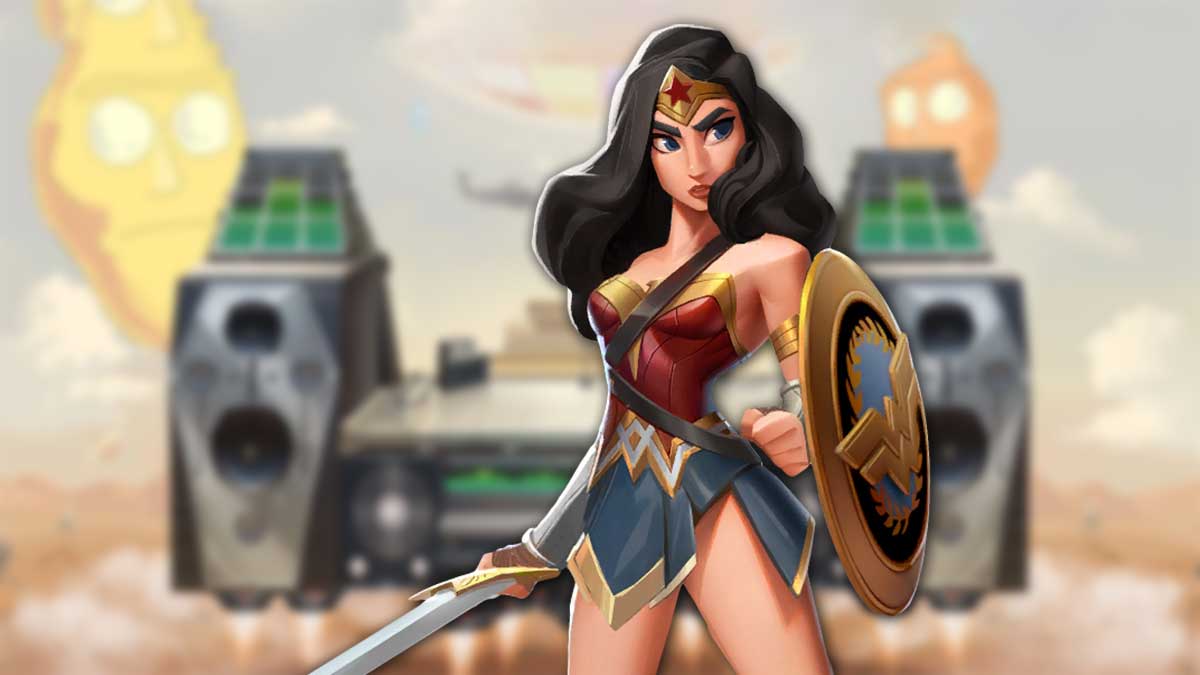 MultiVersus Season One is here, bringing a smattering of buffs and nerfs to its roster of characters. As with any update, the changes that were made on purpose also caused some unintentional issues. For example, a bug is causing Wonder Woman to hurt herself after certain attacks: anytime an enemy bounces off the floor or wall, Wonder Woman takes damage too.

That could make it difficult to win a match, but fortunately, it’s being fixed. Creative director Tony Huynh took to Twitter to announce a “se[r]ver-side fix,” which will patch up more than just Wonder Woman’s self-hurting glitch. It’ll also correct Arya Stark’s up special and the cooldown on Batman’s Batarang. Since this is specifically a server fix, it’ll only affect online play: if you’re not playing an active match online, you’ll still see these glitches in other modes like The Lab. Thankfully, a proper patch to fix the problems is “coming very soon.”

Those glitches weren’t the only unintended parts of the new season to slip out. Morty of Rick and Morty will be coming to the game on August 23, but his move set has already leaked. A Twitter user by the handle @AisulMV posted the full set from a datamine. It includes both names and descriptions of the moves, which involve grenades, spaceships, and the show’s goofy plumbus. In further tweets, @AisulMV also shared Morty’s level-up rewards, such as perks.

This isn’t the only leak that @AisulMV put into the world. Recently, they also shared voice lines for Beetlejuice and The Wicked Witch — two characters who have not been officially announced. MultiVersus’ list of leaked and datamined characters just keeps growing, and we expect that trend will continue as new seasonal content gets added. Speaking of which, Black Adam and Stripe are confirmed to be another pair of characters coming to the game during Season One. The DC comics hero and Gremlins villain will join the roster in the near future.