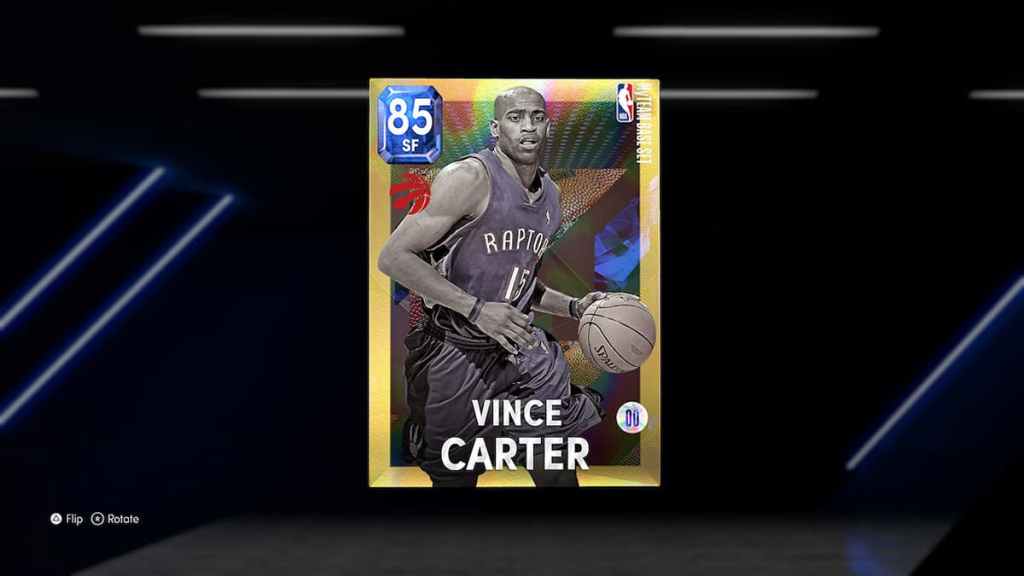 A few days before launch, 2K Sports and Visual Concepts have pulled back the curtain on all of the changes coming to MyTeam in NBA 2K22. While most of the significant changes are related to MyTeam: Draft and Triple Threat Online, there are several smaller changes that could fundamentally change how players build their teams and compete.

We’ve known the basics of MyTeam: Draft for a while. You’ll draft 13 players and compete against other players to earn rewards. Meanwhile, Triple Threat Online has changed how it’s handling rewards by introducing a system where players lose points for every point their opponent scores. Once they lose 100 points across their games, they have to start over. This ensures players will get better rewards out of the mode by taking the win requirement away.

Visual Concepts has also made some notable changes to Challenges. Now, you’ll have a new one each day that rewards you with new items for every daily victory. On top of that, they’re taking away some of the win conditions from Skill Challenges, which means you’ll be getting through them much more quickly. Finally, the game will kick off with 20 new Spotlight Challenges. These are usually fun to work through, so it’s good to see Visual Concepts is keeping them around.

The most interesting (and potentially troubling) additions are the holo player cards and card grading system. These systems don’t really seem to do anything outside of making your card a little bit rarer. Sure, you get some bonus MyTeam Point challenges when you get a card back from being graded, but that will likely be minimal. Hopefully, this doesn’t turn into another way for 2K Sports to entice players to spend real money. That’s probably wishful thinking, though.

Lastly, the team at Visual Concepts is letting you create your own boosted shoe cards and getting rid of bronze and silver player cards. This should streamline both systems quite a bit, making it easier for players to manage their collection.

Most of these changes seem to be a step in a positive direction for NBA 2K22. Especially the ones that make it easier to earn rewards by playing the game instead of just dumping more money on 2K’s doorstep. The holo cards and card grading system is a little worrying, but hopefully, those are only small cosmetic changes that most players don’t care about.