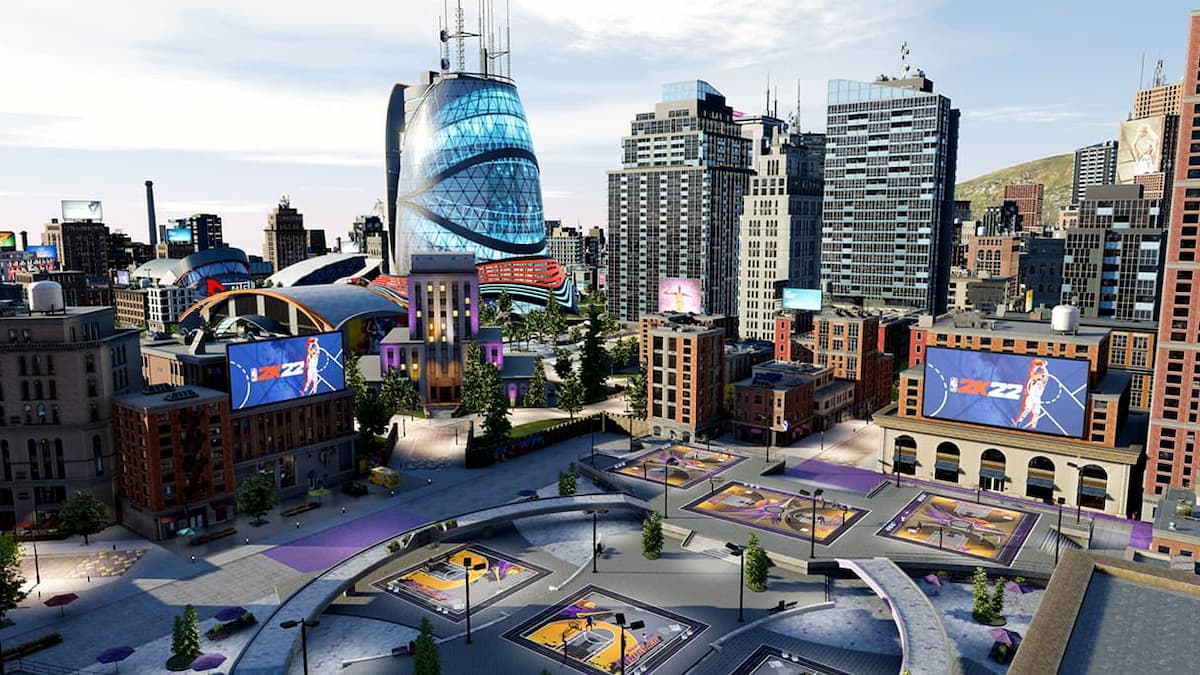 NBA 2K22 went live on September 10 for old and next-gen consoles, but it certainly wasn’t smooth if you wanted to play MyCareer or The City. The MyNBA 2K22 app, an application in which users can download on smartphones and scan faces into the game, was not available for iOS users on launch day. That issue appears to be resolved, as the app is now available on Apple devices.

The NBA 2K team confirmed late on September 13 that the app for Google and Apple is now live worldwide. On launch day, only Android users had access to the app.

According to NBA 2K social manager Ronnie ‘Ronnie2K’ Singh, the problem was with Apple. Apple had not approved the new version of the MyNBA app, thus delaying its release on the Apple App Store.

If you have already created your MyPlayer in NBA 2K22, you can still change the facial appearance of the avatar. In the pause menu, and scroll over to the MyPlayer section, and then select Appearance. Go to Appearance again, and then press either X (for Xbox) or Square (for PlayStation) to import a face scan. Keep in mind that in order to do this, you must have done a scan within the app.

Related: How to create a face scan in NBA 2K22