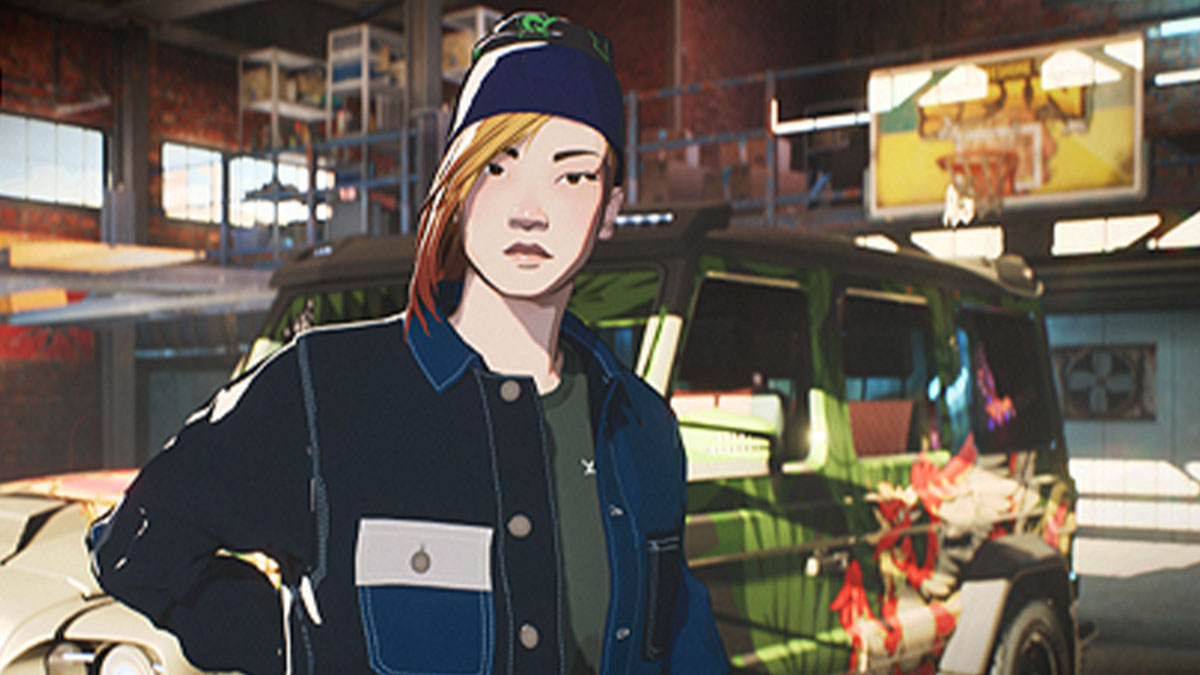 The next Need for Speed title has been the subject of several leaks and reports, and the latest one has confirmed even more murky details about the racing game. It was once said that the game would have “anime elements,” and now we know exactly what that looks like.

A batch of Need for Speed Unbound screenshots has found its way online. Japanese retailer Neowing has a gallery included in its game listing, and you can check it out below. As of the time of this writing, the screenshots have not been removed. They show a heavily cel-shaded art style, falling into that “anime” look that many were expecting to see. It’s a different art direction from past Need for Speed games to be sure, but since these are only stills, we’re itching to see what the game looks like in motion.

Luckily we don’t have to wait long for that. Need for Speed Unbound will be properly unveiled on Thursday, October 6 at 11 AM ET / 8 AM PT. The presentation will air on the Need for Speed YouTube channel. If you go there now, you’ll notice that the “Unbound” part of the name hasn’t even been officially announced yet. That came from key art that leaked on EA’s own website, and it was our first look at the game’s spray paint font logo and stylized look. This latest batch of leaked screenshots is the first time we’re seeing what the drivers look like.

In addition to seeing the game in action, we’re expecting to learn about platforms and the release date. According to previous reports, Need for Speed Unbound will be on current-gen consoles only with a release date of December 2. At the very least, it’s encouraging to know that the combined forces of Criterion and Codemasters are developing this title. Two studios means a potentially bigger game, and some fans believe that the “Unbound” naming hints at an open world.