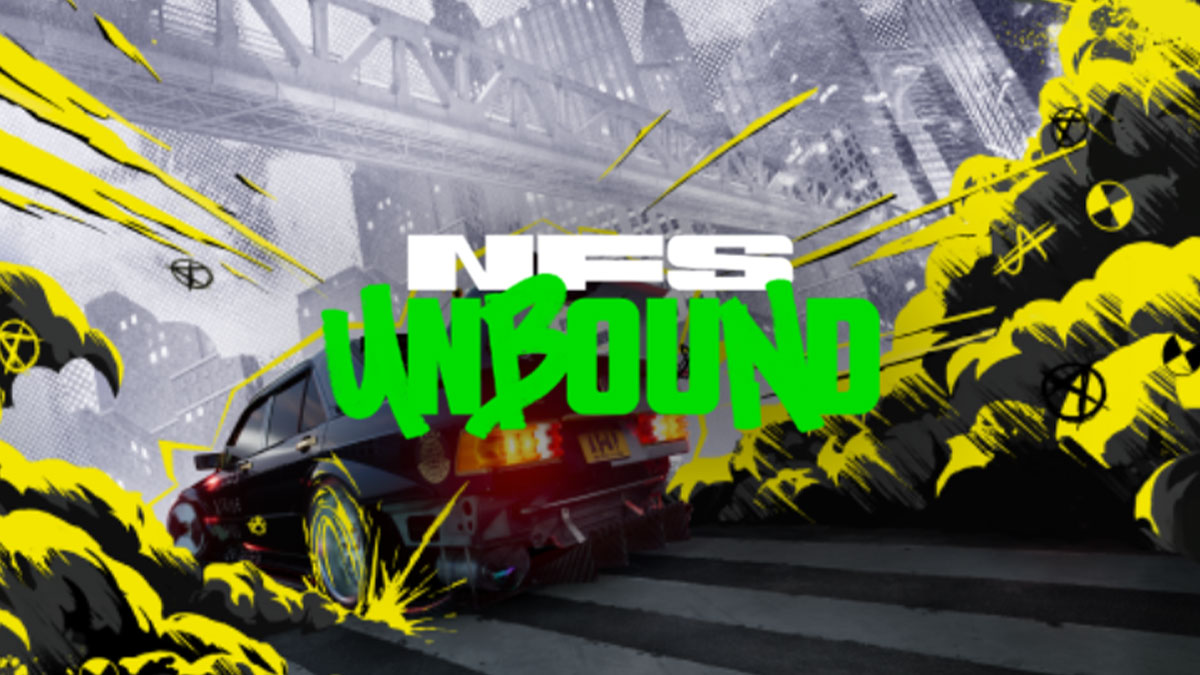 We’ve been hearing about the next Need for Speed game for some time now. Nothing official has come from EA, but there have been an awful lot of leaks and reports about what the new game will entail. Now we know its name, at the very least.

As shared by the renowned Wario64 on Twitter, the name Need for Speed Unbound has leaked from EA’s own website. The accompanying image has a heavy graffiti style, with the game name written in a spray paint-like font and airbrushed clouds and symbols flanking a speeding car. One previous report said that the game would have “anime elements,” and that does mostly match up here. It’s easy to imagine how these stylized animations could roll in and out during gameplay.

Need for Speed Unbound’s proper unveiling is coming quite soon. The reveal trailer will air on YouTube on Thursday, October 6 at 11 AM ET / 8 AM PT. It’ll be good to see the game in action since we still have plenty of questions. For one, it was reported that the game will be available on current-gen consoles only when it releases this holiday. Platforms and release dates are pretty basic wishes though — what we really want to see is how the game plays. As several replies to Wario64’s Tweet have pointed out, the name Unbound does bring to mind the concept of an open world.

In any case, the game is being developed jointly between Criterion and Codemasters, after Criterion got back behind the wheel of Need for Speed in 2020. Two studios behind one game says a lot about the scope of the project, and we’ll get to see the results for ourselves soon enough.

This actually isn’t the only Need for Speed leak to happen this year. Need for Speed Mobile gameplay found its way online back in May, giving us a look at the Tencent-developed game. It’s since been removed on copyright grounds, confirming the veracity of the footage.