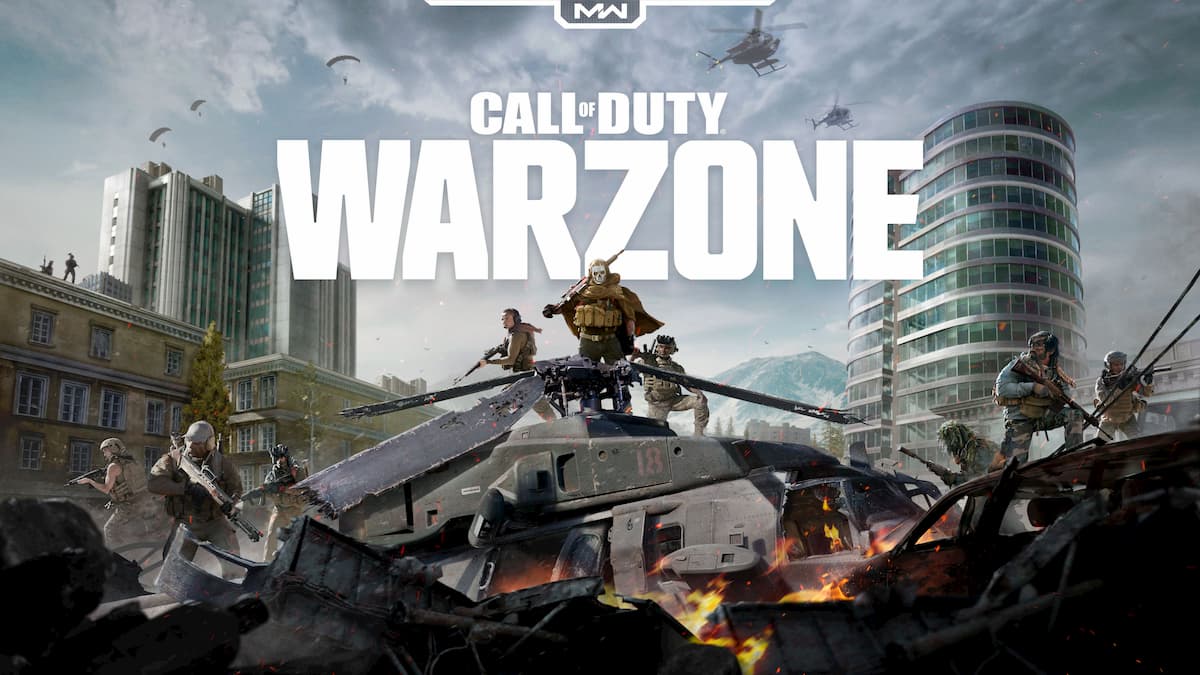 Call of Duty: Warzone players are experiencing weird bugs and glitches from the past few weeks, and recently a new glitch has been spotted in the game in which the players are becoming invisible to other players after the loadout drops on them. Other than this, the glitch also occurs even if you drive the Helicopter or sit on the chopper’s rail.

This glitch got attention from the Warzone players globally after several people tweeted about it. To make the glitch work, the player needs to call the loadout drop directly above himself and stand completely still. The character will become invisible automatically once the loadout drop falls on it.

As of now, there is no official statement from Infinity Ward regarding this, but we can expect the glitch to get fixed soon. Till then, beware of the players who will purposely try to ruin the game for you with this glitch.