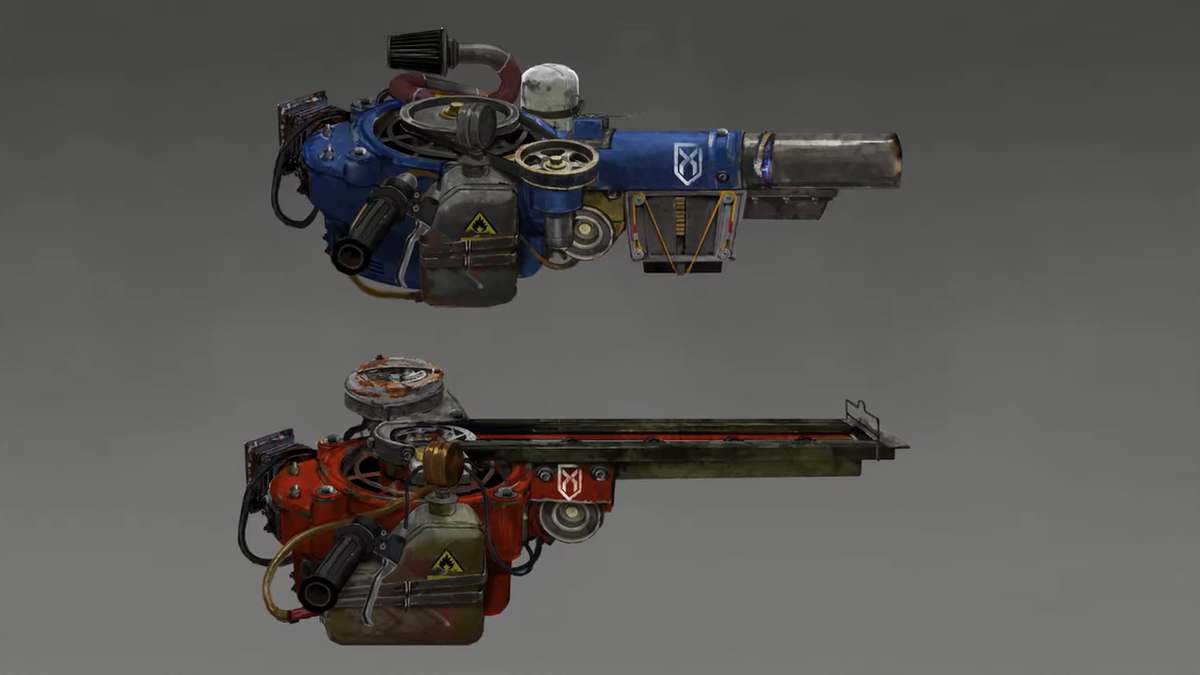 In a quick dev update, Dying Light 2 producer Szymon Strauss went over some of the weapon and combat mechanics in the upcoming game. While the sequel retains most of the core systems of the original — such as weapon durability — there are new moving parts for players to wrap their heads around.

In the world of Dying Light, survivors fight using makeshift melee weapons and guns that are either poorly repaired and jury-rigged to just barely work, or constructed from scratch using scrap metal and junk. Consequently, they are prone to becoming damaged and eventually breaking completely unless players repair them. The same is true in Dying Light 2 Stay Human, where weapons will gradually wear down as players use them, before eventually falling apart. When a melee weapon gets close to expiring, the sound it makes when hitting enemies or the environment will change, giving players an early warning similar to the way FPS games pitch-shift when a gun’s magazine is almost empty. Weapons in Dying Light 2 will come in different rarity tiers, and this will affect their durability. Strauss goes over further details in the video below.

Dying Light 2 Stay Human was delayed recently and is now expected to release early next year. The game will be available on PC, PS4, PS5, Xbox One, and Xbox Series X/S.