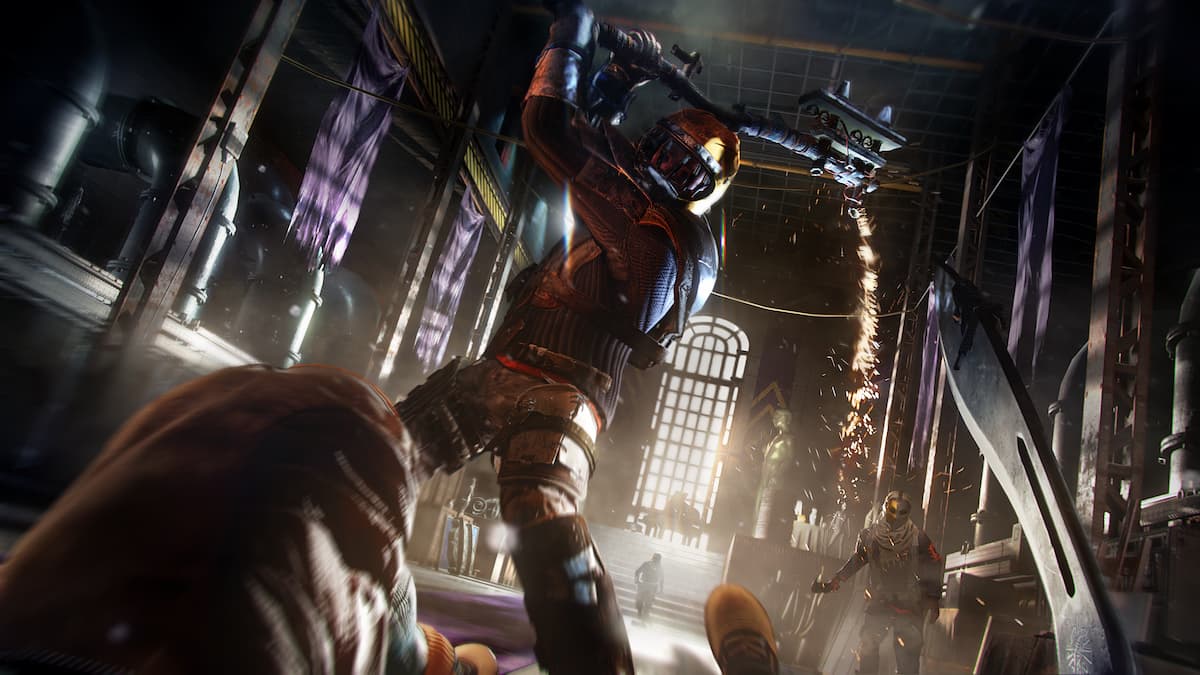 Today, Developer Techland announced that Dying Light 2 Stay Human would no longer be releasing in December, as was previously confirmed. In a statement on Twitter, Techland explained that to reach a point where the game is at the level the team has envisioned, it needs to be delayed a few months more.

Dying Light 2 Stay Human will now launch on February 4, 2022, a delay of about two months considering the original revised release date was December 7. However, it’s not all doom and gloom. Techland has also outlined that there will be an opportunity for press and content creators to see the game and provide a deeper look at the game next month.

Techland states that there will be a series of PC and console preview events throughout October, but full details haven’t been released yet. We don’t know what form these preview events will take, but press and content creators will likely be provided with a small slice of the game, a mission, or a district from the open world, to explore at their leisure.

Techland adds that it has some exciting news to share about Dying Light 2 Stay Human next month. This could be news on the game’s post-launch content. The studio has supported the original Dying Light with new free and premium content for six years, so there’s a good chance that there are plans to do the same for the sequel.