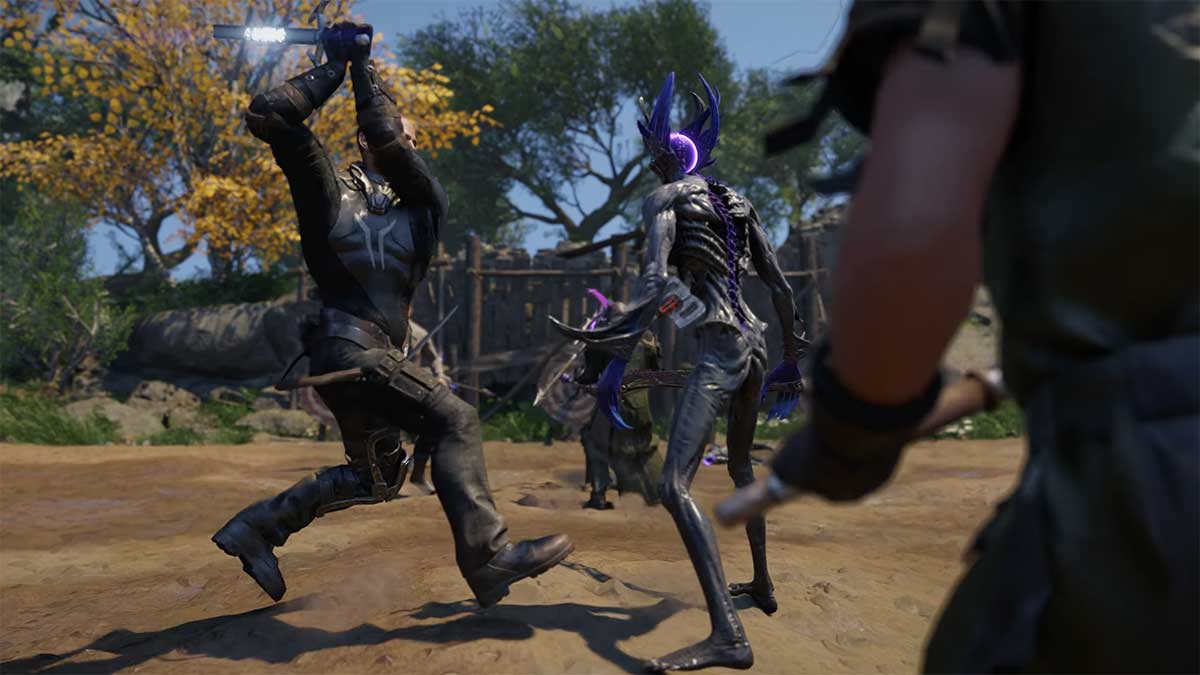 A new trailer focusing on the combat of Elex II has been released today, showcasing a host of new enemies that players will need to tackle when the game releases in March, as well as a brief look at aerial combat and a boss battle.

Elex II’s combat trailer contains many new enemy types that even fans of the first title will be unfamiliar with. Alien invaders have landed, transforming the wildlife around them into hideous mutations hostile to everything that moves.

The trailer shows various types of combat, including tactics with sword and shield, battering a boss into submission with a heavy mace, and aerial combat. It seems that nowhere is safe in Elex II, meaning players will need to stay on their toes and look for signs of danger even when traveling by air across the vast open landscapes.

In the world of Elex II, several factions form a scattered society around the planet. However, after uniting humanity in the first game, players must again take up the role of peacekeeper and try to pull these factions together to fight a common enemy. Not all of these factions want to see the others survive, though, meaning the choices players make will decide the fates of many.