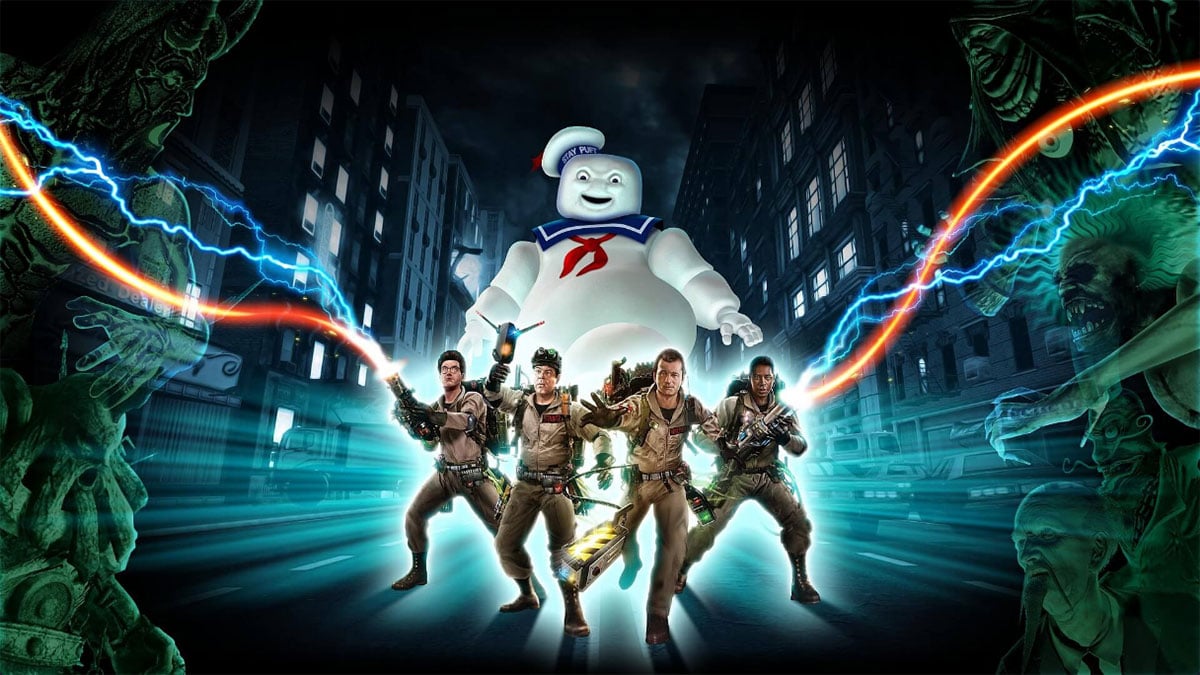 Ghostbusters: Afterlife isn’t the only new piece of Ghostbusters media to be excited for. According to actor Ernie Hudson, we’re getting another video game soon.

Hudson, who played Winston Zeddemore in the films, participated in a Q&A session during CelebFanFest, and Countdown City Geeks uploaded footage of his answers. Around the 16-minute mark, he states he received an email about “doing another video game.” While Bill Murray’s participation is uncertain, Hudson confirmed involvement from himself and Dan Akroyd. The characters will be modeled after their actors, which Hudson jokes never quite match his likeness: “They get Dan Akroyd, Bill Murray, and Harold Ramis to look exactly like they look, but I end up looking like Eddie Murphy or something.” Here’s hoping the developer does well by Hudson there.

Speaking of which, we don’t know which studio is putting this game together, as Hudson doesn’t mention one by name. Nor do we know if it’s based on the new Afterlife movie or the originals. Ghostbusters: The Video Game, released in 2009, is considered by many fans to be the “third movie” of the franchise, as it featured the original cast.

Ghostbusters fans will have to lean on crossover content to get their fix for the time being. Most recently, a Ghostbusters Containment Specialist could be found in Fortnite during the battle royale game’s Halloween celebration.