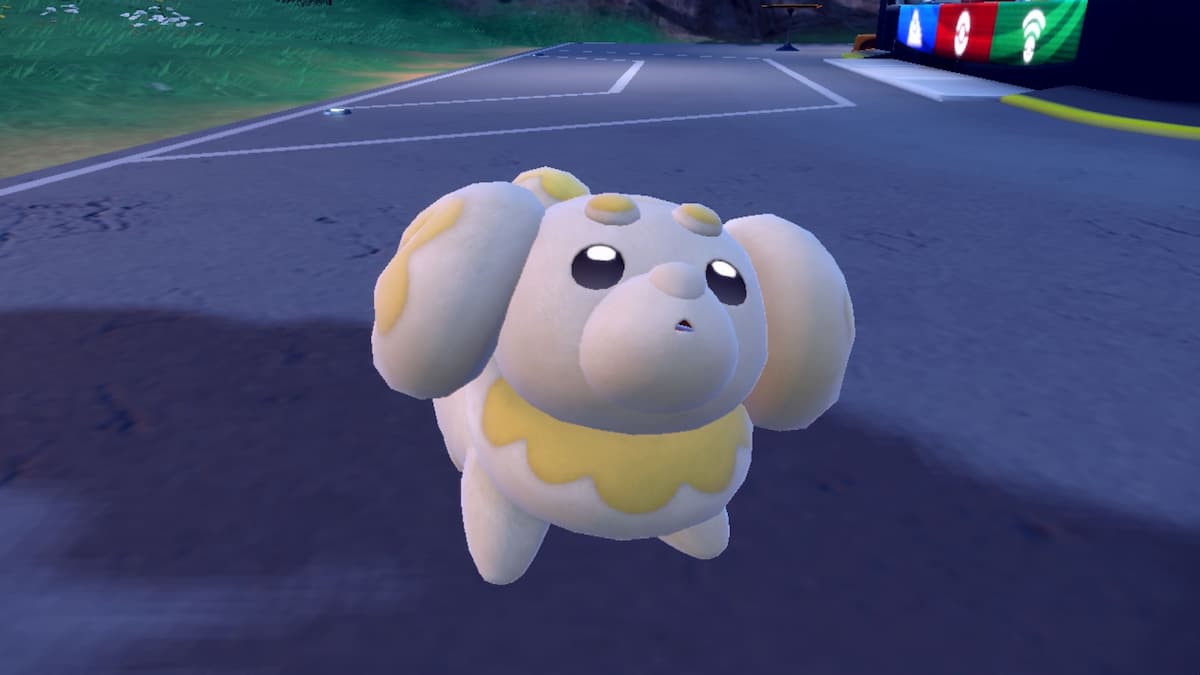 Fidough is known as the Puppy Pokéon. It has smooth skin, moist to the touch, causing it to be both firm and soft at the same time. If this Pokémon becomes excited during a battle, it puffs out its body to try and intimidate its foe. It will be a Fairy-type Pokémon and has an ability called Own Tempo. Fidough will be a must-have addition to your roster for any Fairy-type fans.

Next, we have Cetitan, and it is an immense Pokémon that you can find in the Paldea region. They require strong muscles to carry their large frames. You can typically find them around the icy regions, so you will want to visit the snowy parts of Paldea to find this Pokémon. It is an Ice-type Pokémon.

On top of these two new Pokémon announced in the Pokémon Presents trailer, we also learned about the Paldean version of Wooper. This time, it will be a Poison and Ground-type Pokémon because it has been living underwater in the Paldea in ancient times and has been forced to live in bogs. Supposedly, it might not evolve into a Quagsire and has a unique evolution for the Paldean region.

Fidough and Cetitan will be available in Pokémon Scarlet and Violet when the game arrives on November 18. You will have the chance to explore the region any way you want, with three unique storylines available for you to check out. These storylines will take you all over the region, such as defeating the Gym Leaders or completing the Treasure Hunt.