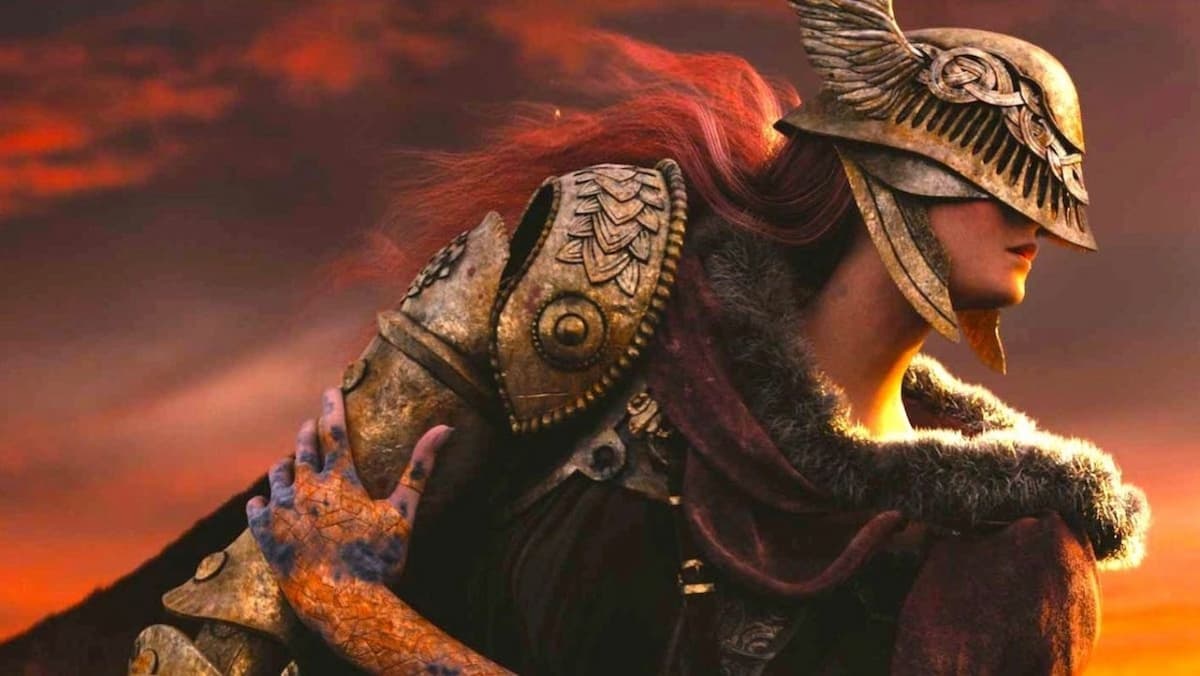 We’ve all had a good, if somewhat shaky, look at Elden Ring earlier this month due to a trailer for the upcoming game being leaked. However, it seems that this leak of the extremely anticipated game’s trailer has soured some at Bandai Namco. A report from VentureBeat journalist Jeff Grubb suggested the possibility that we won’t be seeing any of Elden Ring for a while now, and it’s all thanks to that leak.

In a video posted to his channel, Grubb suggests that the recent Elden Ring leak might have “messed things up a little bit.” He goes on to explain that he believes Bandai Namco is getting itself back on top of the messaging and direction of Elden Ring. If true, this would obviously be disappointing to the game’s thousands of fans, who have been waiting eagerly for any news regarding it. We wrote about why that kind of rabidity may actually hurt the game immediately after the leaks came out.

For those who didn’t see it, the leaked Elden Ring trailer didn’t really reveal too much. The shaky-cam footage revealed some expected features along with some surprises. Players will be battling dragons with weapons and magic any Dark Souls fan should be familiar with.

The game will also include horseback riding, which alludes to some kind of open-world design. However, we’ll hold off on confirming that feature until we see more of the game, hopefully, around E3 time this year.