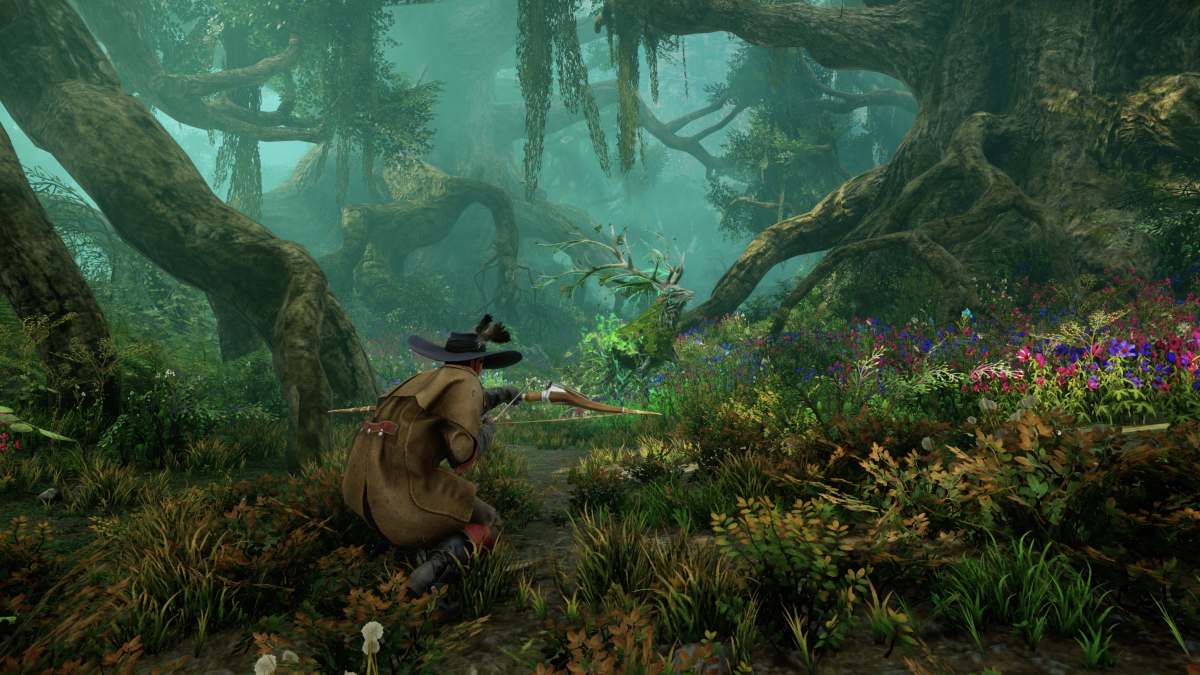 Amazon Games’ first successful game launch, New World, shook the MMORPG scene when it released in October and quickly rocketed to the top of Twitch and Steam’s most-played games list. The game attracted a huge install base with its heavy focus on combat and large-scale PvP activities. However, with almost no lore and an overly repetitive and simplistic gameplay loop, there was the question of what New World can offer players to keep them engaged in the long run. Not much, apparently, as New World has lost almost 90% of its initial player base in the two months it’s been live.

New World’s peak player count in the past 24 hours is 119,000, which is an impressive number yet only a fraction — 13%, to be exact — of its opening week population. While it is normal to see a dip in concurrent player numbers after the initial hype of a new game release dies down, this precipitous drop in active players is neither normal nor a good sign for the future of New World. The waning interest in Amazon Games’ offering could be attributed to a great number of reasons, as the game has no shortage of technical issues and design flaws. The fact that some of these flaws were caught in the closed beta but still made it into the post-release build has not given the game’s community much hope for Amazon Games’ ability to proactively fix and improve New World, which leads us to the current player exodus.

New World’s bell is far from rung though, and the game is still among the top 10 most played games on Steam despite its ongoing hemorrhage of players. We can hope that future patches and content additions improve the game’s outlook and make it a more worthwhile offering in the somewhat crowded MMORPG market.