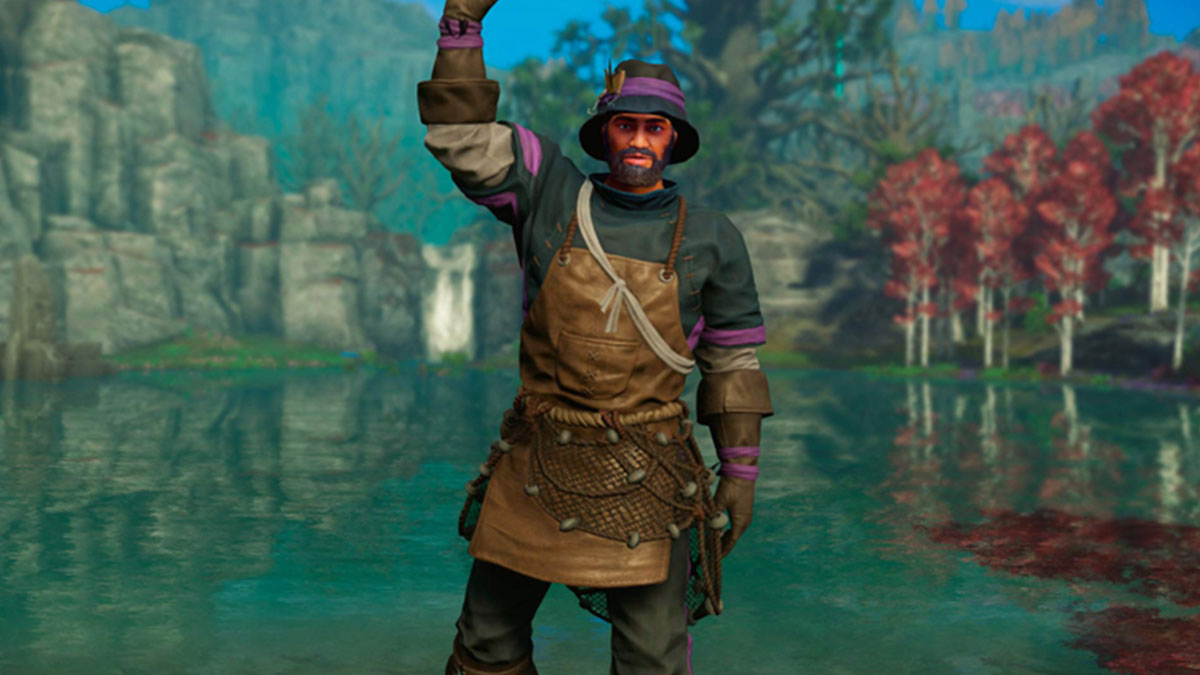 If you know how to fish in New World, then you probably also know about the many fishing bots flooding the game right now. They’re squatting at fishing hotspots, racking up the catches, and forcing legitimate players to compete for resources — and they are not happy.

As PC Gamer points out, seeing a fishing bot at a high level proves just how long some of them have been running amok. Reddit user JustDaveInTheLBC took to Reddit to air some grievances, claiming to “have seen a huge influx of bots on [their] server again,” one of which they “reported three times in three days.” User Rheality_ said in another thread that they’ve reported a particular bot “every day” since it began appearing. Yet another thread on New World’s own forums is a direct plea with the devs to address the fishing bot problem. It’s on Amazon Games to fix it at this point.

Fishing bots aren’t the only major issue the MMO has had: more than one gold duplication exploit has been discovered since launch, and an infamous chat exploit was patched about a month ago. Of course, there will be more changes to the game as it continues. Future updates for New World improve the overall experience with better character customization, more quest variety, and additional bug fixes. Into the Void patch 1.1, the game’s first major update, did just that by adding a new weapon, an enemy faction, and fixes of its own.