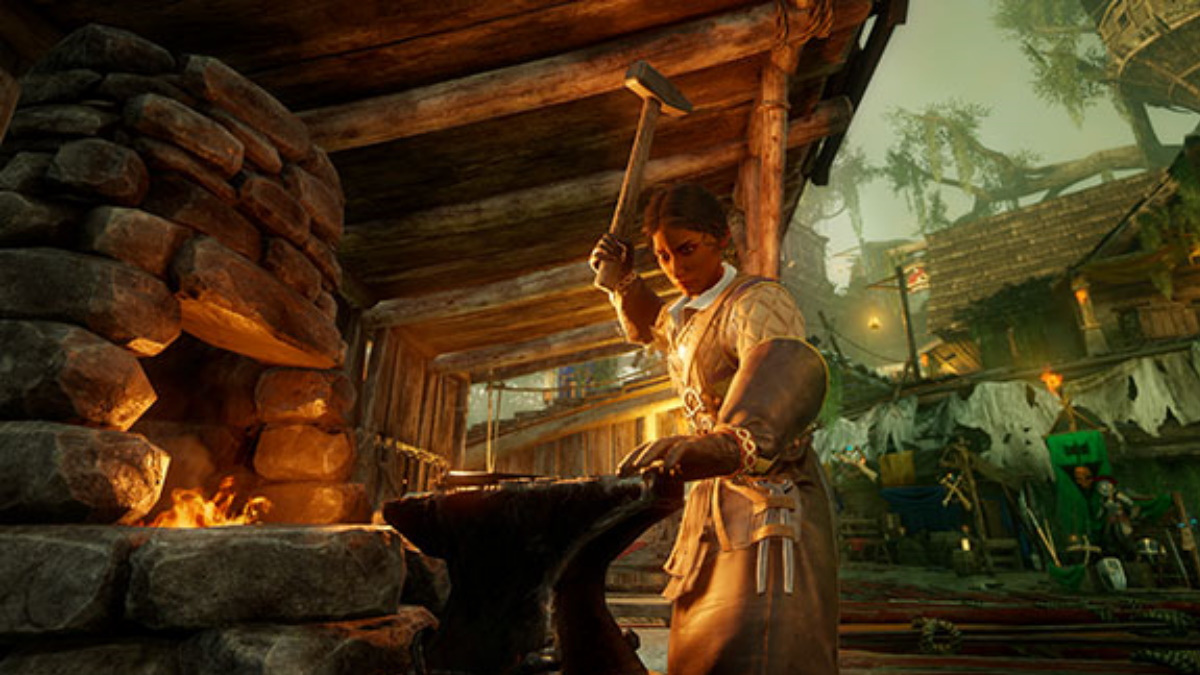 Update: Amazon Games is aware of the issue, and has shared a tweet about how they’re actively working on the problem.

It has been reported and confirmed that New World auction sales are running into a problem after patch 1.0.4 was introduced to the game. Right now, if you place an item up for auction at the trading post and then go offline when another player purchases that item, the player who offered the item receives no money from the transaction.

The auction house is where players can offer their crafting materials or items to everyone who visits the settlement, one of the few ways players can earn gold. Usually, you’ll receive an in-game notification when a player buys that item, and the notification displays how much gold you made from the transaction. However, for some reason, if you are not online at the time of this purchase, you receive no gold.

We tested this ourselves on the Brobdingnag server. We had someone place an item up for auction in the Everfall trading post for a specific amount of money. After they posted the item, we had them log off. Once they were completely logged off and were no longer visible in the game, we made the purchase. When they returned, they had the same amount of gold on the character they had before they offered the item, considering the city’s tax when posting a trade offer.

The bug gained attention on the New World Reddit page well before we tested the problem ourselves. This is a pretty big bug for players to encounter, especially those who are still trying to uplift themselves into the New World economy. Amazon Games has made an official response regarding the bug and has identified several root ways this came about during the patch 1.0.4 update. They’re still trying to figure out all of the information, but they’re actively working on it.