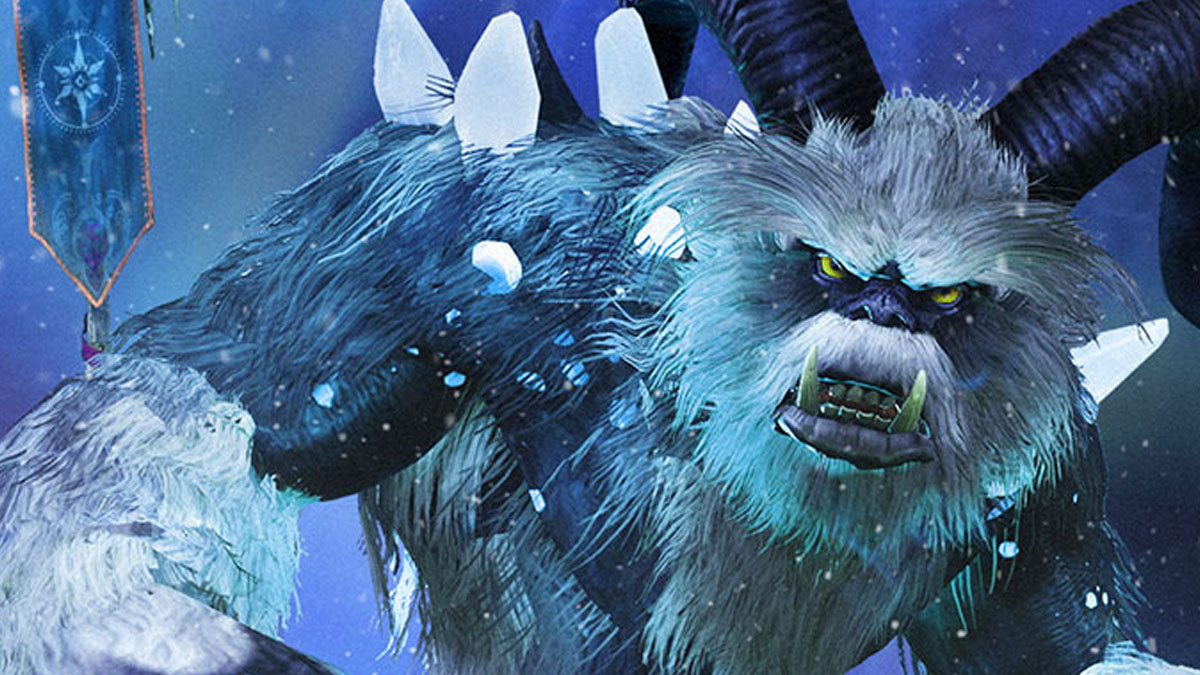 New World might have lost almost 90% of its players since launch, but those holding out in Aeternum are in for a holiday treat. The Winter Convergence Festival has begun, and the event brings all sorts of ice-cold content to the MMO.

As detailed on the New World website, the Winter Wanderer and Winter Warrior have arrived. Decorating the Tree of Light, finding stolen presents, and harvesting new Gleamite crystals will reward you with Winter Tokens, which can be exchanged with the Winter Wanderer for frosty weapon skins, armor, consumables, and more. There’s also a new Winter Convergence quest line — seven quests going from level 15 to 60 — which the Wanderer will guide you through.

You can visit the Wanderer at the four new winter villages that have been built across the map. The Winter Warrior, however, is more about destruction. Ice caves also appear on the map, and you can enter each one to battle the Warrior’s forces and prevent eternal winter. These caves will remain open after the festival ends, and they’ll still be icy cold inside, even when the snow melts on the rest of the map.

The Winter Convergence Festival has already begun, and it’ll run through January 11. More New World updates are coming after that. The MMO is adding an Expertise system, although players aren’t so happy about that.