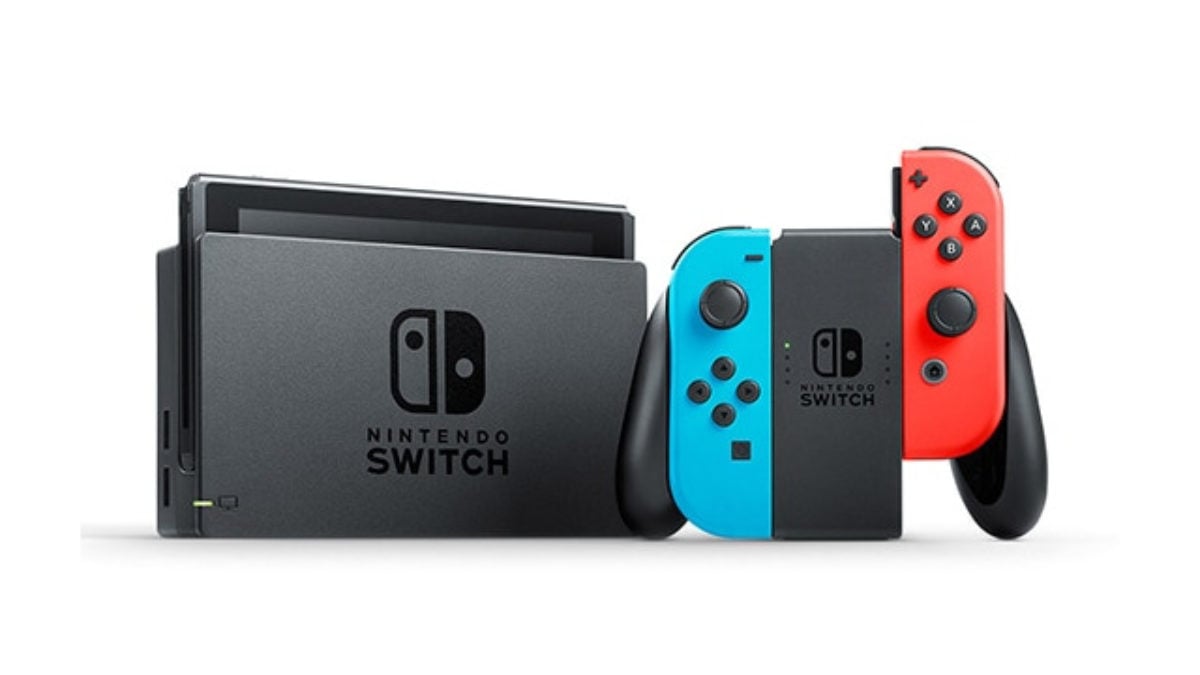 Nintendo Switch was the top-selling console in the UK in 2020, according to leading industry data.

Per GamesIndustry.biz, Nintendo’s hybrid console outsold its competitors in 11 of the 12 months for last year, and saw hardware sales rocket by 52.2% compared to 2019. Those remarkable figures were helped by the release — and subsequent success — of Animal Crossing: New Horizons, which was the sixth-best selling game, across combined physical and digital sales, of 2020 in the UK. New Horizons shipped 810,462 copies, while Mario Kart 8: Deluxe also performed well with a 12th-placed finish.

Surprisingly, the PlayStation 5 was the second best-selling console of 2020. Despite only being available to purchase on British shores since November 19, and a lack of available units due to the Covid-19 pandemic, the PS5 eclipsed its predecessor and Microsoft’s Xbox Series X to take the runner-up spot. In total, 3.16m consoles were sold in the UK last year, a 29.4% increase in 2019.

Overall, 42.7m games were bought by UK consumers (up 34% from last year), with 24.5m of that number accounted for digital downloads — a 74% increase in 2019. Nintendo was the most successful boxed games publisher, with 20.5% of all physical sales, and Ubisoft taking the top spot in digital sales with an 18% share of the market. However, the data obtained by GamesIndustry.biz did not include Nintendo’s digital sales, so the Japanese developer might have seen off competition from Ubisoft on this front too.