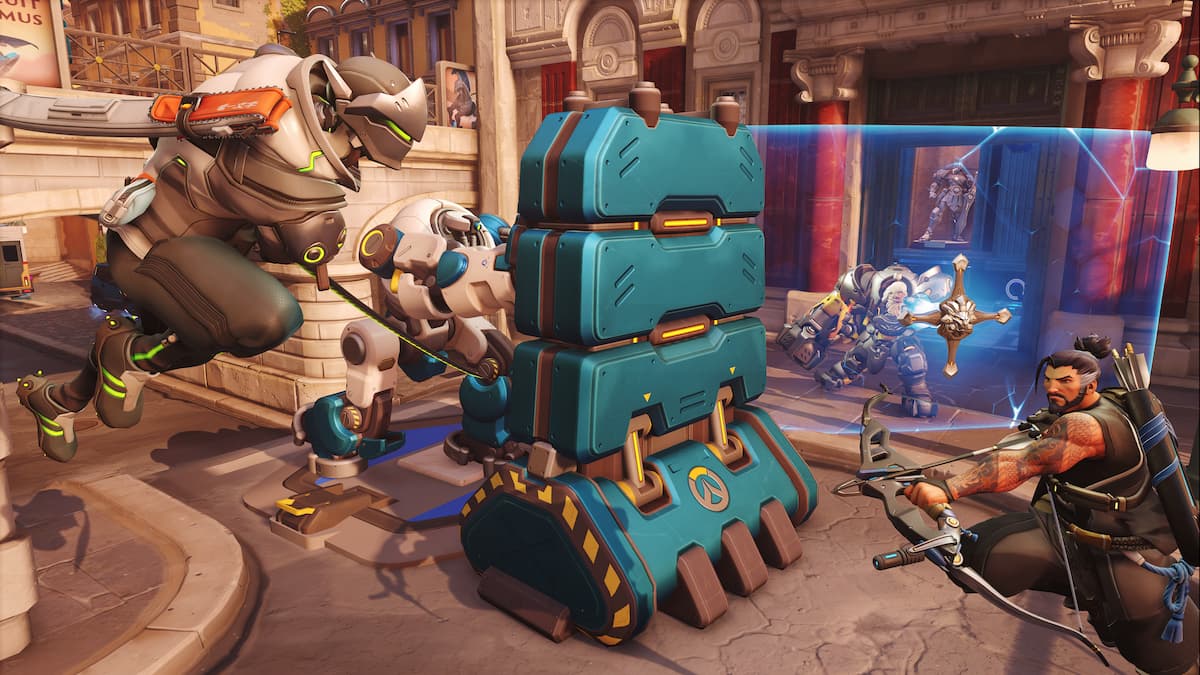 As is the case with pretty much any highly anticipated multiplayer release these days, Overwatch 2 is running into a few issues at its early access launch. This is expected to happen in these large games, but people are being put into queues that have hundreds and thousands of people in front of them. With this in mind, about how long do you need to wait to play Overwatch 2?

How long are the wait times in Overwatch 2?

As of October 7, Blizzard have addressed most of the more glaring queue time roles. While there may still be times that you have to wait in a queue, we were able to get in to the game right away when we tried, no queue at all once we logged in. Hopefully it is smooth sailing ahead for the game as the development team work on fixing other issues plaguing users since launch.

After a pretty disastrous launch day for Overwatch 2, queue times are beginning to go down after Blizzard have put some time into fixing the game’s server stability. Some players previously had to wait hours before getting into the game, if they got in at all, before later being kicked and having to start over.

Our recommendation is to be patient. Either play another game for the time being or set yourself up in the queue and pay attention to if you get in or are disconnected. As mentioned above, these kinds of issues are common with multiplayer games because a flood of so many people are trying to hop onto the game at the same time, but this is made even worse with Blizzard experiencing a DDoS attack. Even if you do get in, there is a chance you will be thrown out again. Just keep checking in regularly to see if it is working yet.

In the meantime, you can check out our thoughts on where the Overwatch 2 heroes sit at this moment on a tier list.