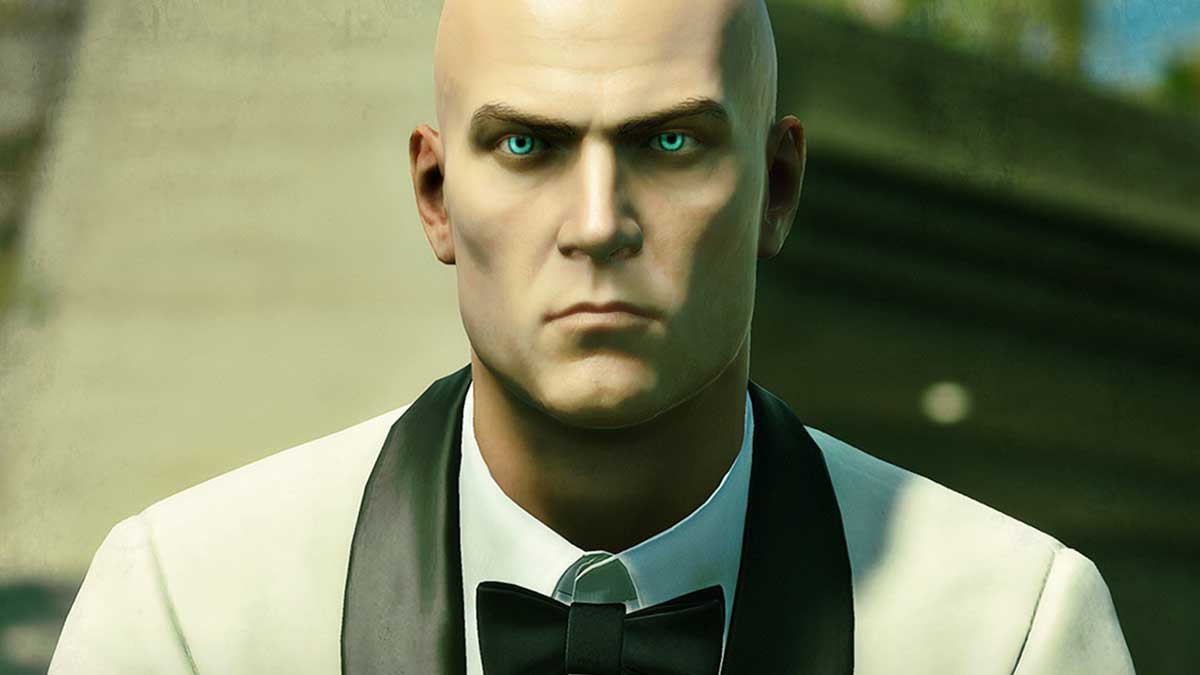 Io Interactive has now confirmed that the second PC patch is live for players to download. This should fix the issue preventing PC players from accessing the Season of Envy Escalation.

Hitman 3 Season of Envy launched last week, bringing a new Escalation, challenge, with the promise of so much more to come over the next month. Unfortunately, however, not all players have access to the new Escalation despite IO Interactive addressing the issue with a fix.

PC players reported the issue on September 27, the day Season of Envy was released. IO Interactive stated that a hotfix pushed to PC players on October 1 fixed the problem, allowing everyone to play The Envy Contention finally. However, users flocked to Twitter to present IO Interactive with screenshots showing how they still couldn’t access the DLC. Others chimed in with glitches to the newly added Odium Suit, in which Agent 47 appears to be missing his sunglasses.

Today, IO Interactive has opened the week by addressing the issue. A new thread has been started on Twitter, where the developer will notify users when the new PC hotfix is available. The Twitter thread will likely be where players will flood the replies with any issues they encounter once the hotfix goes live.

Mercifully, the issues PC players are experiencing don’t seem to extend to the most recent Elusive Target: The Ascensionist, which is still available in-game until October 11.