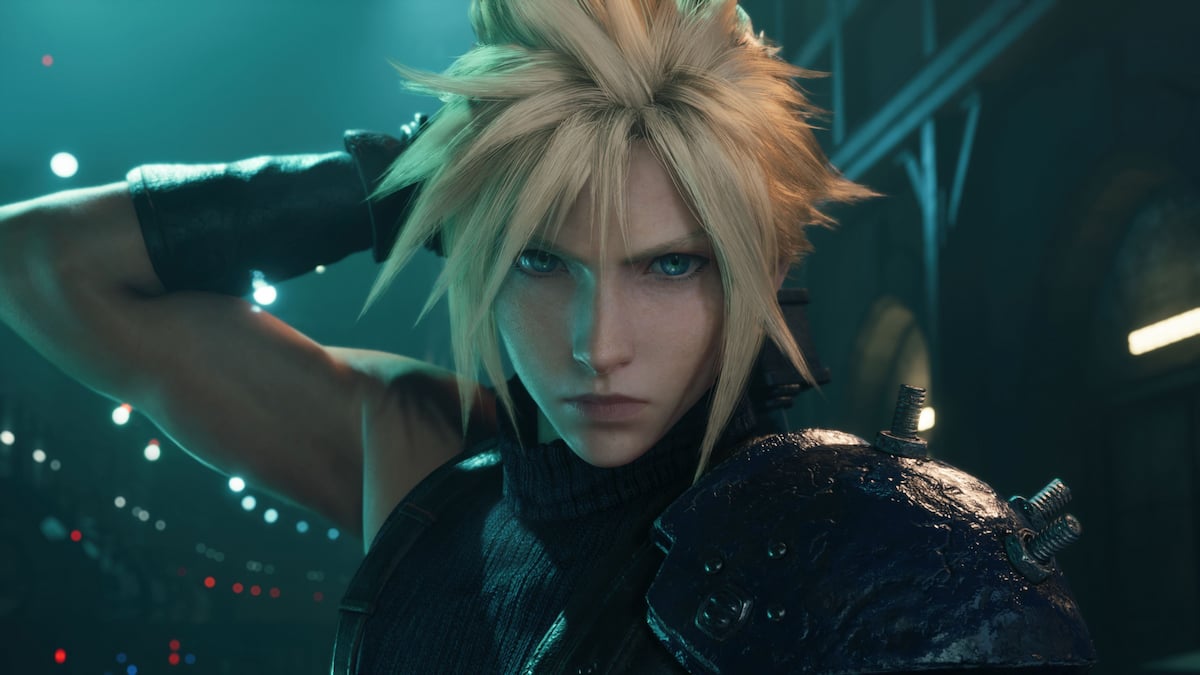 It’s times like this that some gamers should be thankful that they don’t play games on PC — or at the very least, PC versions of AAA console games. Digital Foundry content creator Alex Battaliaga found that Final Fantasy VII Remake is not properly optimized for PC.

Battaliaga managed to perform some hardware analysis on the game before taking off for the holiday break and found a laundry list of technical problems with the way Final Fantasy VII Remake ran on PC. His findings, which he shared on Twitter, reported issues such as in-game stuttering, dropping frame rates even when the camera spins, and the worst offender, frequently dipping below its reported 60fps — all within the first five minutes of gameplay.

Battaglia then sent the clips over to his colleagues, including John Linneman, who confirmed that “the PC port of FFVIIR is terrible.” He added that Battaglia played the game on an Nvidia RTX3090 GPU with an Intel i9 10900K CPU at 1080p, saying that the PC version of the game compromises the otherwise smooth, pristine presentation that enriched the game’s storytelling.

The tweets eventually ended up on ResetEra, with Battaglia resharing a user’s post with the following summary. He simply put, “This is literally the worst AAA release I have seen on PC in a good long time. I humbly submit that no one should buy it.”

Perhaps Square Enix should’ve thought about addressing the issues that manifested in the PC port of Final Fantasy VII Remake before releasing it with a $70 price tag. Gamers may want to save their money until the company realizes its mistake and patches the game up.