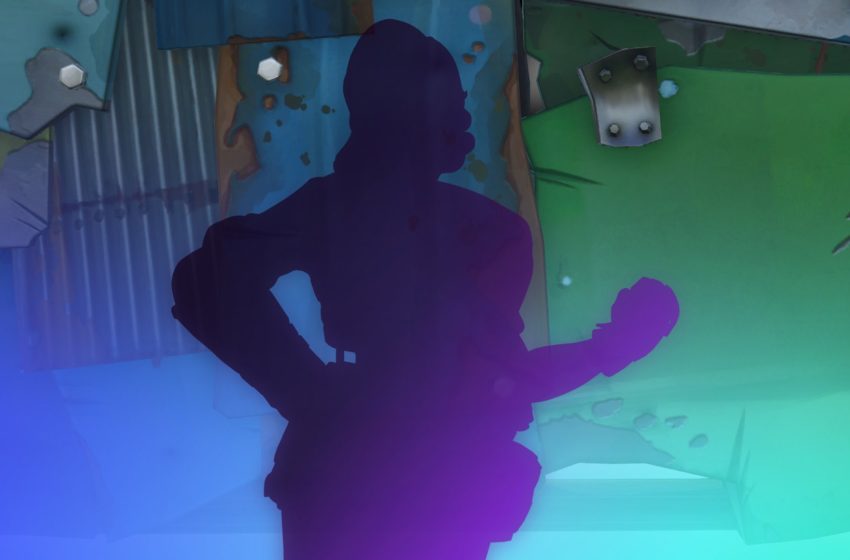 Good news for fans of Fortnite, as Penny, the game’s original Constructor from Save the World, is making her way to the battle royale mode in the form of a new skin. As Fortnite Chapter 2 Season 3 continues to wind down, the leaks and teases have started to flow. Penny will definitely be added to the Item Shop as a skin, which is something that a lot of Fortnite fans have been waiting for.

It would appear that Penny will be part of the Constructor Crew that was added to the game’s files in update 13.30. In Save the World, Constructors have advantages over the other classes when it comes to building, but in the battle royale mode, this obviously won’t apply, Penny will be a skin that only affects how your character appears, not how they function.

While a simple skin might not seem like much, Penny is a fan favorite this is a nice bump of excitement as we hurtle towards the end of the season on August 27. While there is always the potential for this date to change, things are looking very good right now. Epic will normally announce changes to the end of a season pretty early, and with just two weeks to go, it seems we are on target to experience the new season at the end of the month.

To add even more excitement, it looks like Kyle, another Constructor from Save the World, might also be part of the Constructor Crew. This makes sense, as you can’t really have a crew with just one person. It also means we might see even more skins from Save the World make their way to the Battle Royale mode, which would be a nice treat for long time players.