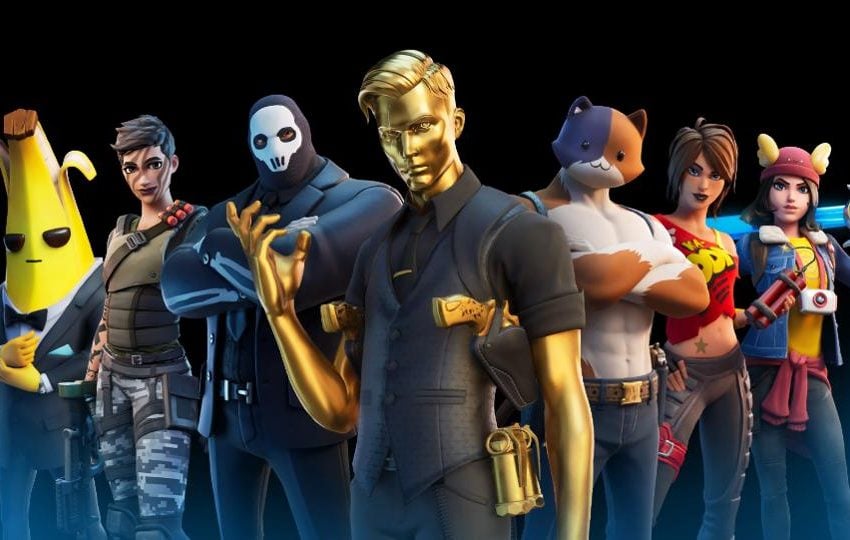 A Fortnite YouTuber has clocked a win on the game whilst sat for the entire game in a tree on a chair, though he needed more than a little assistance from his housemate to pull it off.

Australian content creator LazarBeam took to the task of playing a game of Fortnite while his character sat in a chair for the entire game and getting a win from it. As you might expect with unpredictable zone changes, the number of attempts to get the win was incredibly high, with LazarBeam saying that he had been attempting to win like this for eight hours, with much of the time spent watching players fight it out on a flag pole at the Agency in the center of the map.

Finally, he made the decision to try one last time, making sure that his housemate, fellow Fortnite YouTuber mrfreshasian, was in the same lobby so that he could make sure that the entire lobby was cleared out by him, leaving just the two of them in the lobby, unbeknownst to his housemate.

In this final game, Lazar landed in a tree in the middle of the zone and sat in a chair using the Chair Emote, and waited as he checked his housemate’s stream to make sure he was clearing the lobby. Finally, after dwindling it down to the two of them, LazarBeam stormed into his housemate’s room and forced him to leave the game, giving him the win, having moved absolutely nowhere for the entire game.

It’s a fun experiment that took over a pinch of luck to pull off, but it was hugely entertaining to see happen. Now it just needs to happen without the assist. 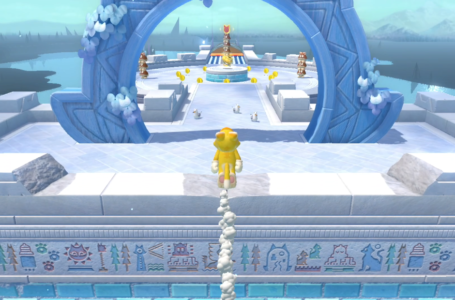