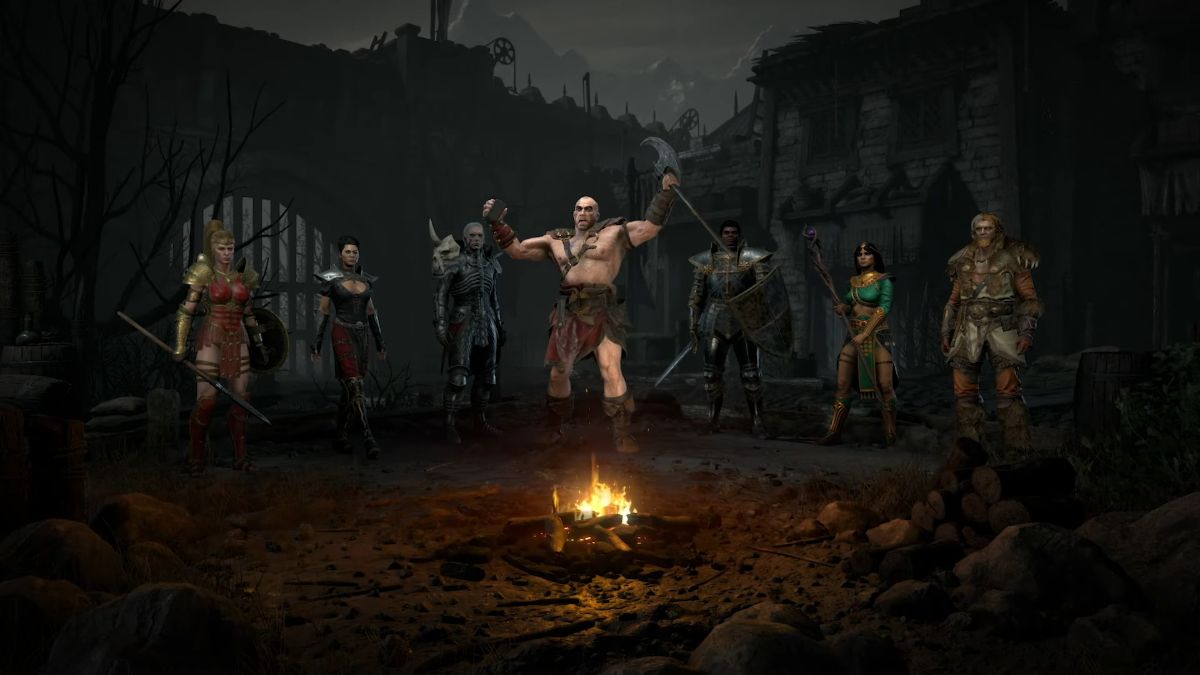 If you’re wondering how many hours and years that means for the average player, then we can only guess. But we do know that Diablo 3 passed 30 million sales back in 2015 and that Diablo 2: Resurrected has also sold very well, so we estimate that the average player has logged around 200 Diablo hours. That’d sound like a lot for most games, but for the notoriously addictive Diablo franchise, we can just about believe it.

Blizzard also revealed that in Diablo 2: Resurrected alone, a staggering 2,167,586,684 games have been created since the title launched back in September. These impressive figures have been revealed as part of the 25 Years of Diablo celebration, although you could argue it’s been 844,181 years.