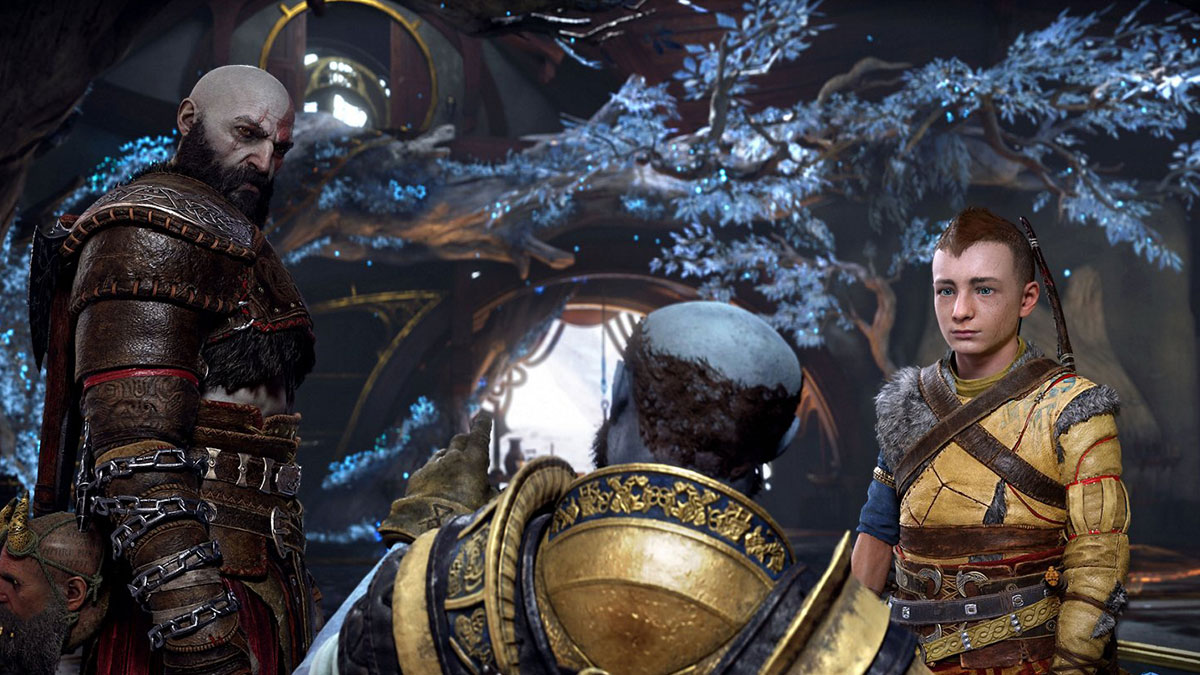 You might not recognize the name Valkyrie Entertainment, but you know the team’s work. Now, it’s come under the PlayStation Studios banner as a first-party developer.

Head of PlayStation Studios Hermen Hulst made the announcement on Twitter, saying that Valkyrie “will be making invaluable contributions to key PlayStation Studios franchises.” Looking at Valkyrie’s website, you can see the studio’s history of “invaluable contributions” to several blockbuster games like Halo Infinite, Forza Motorsport 7, and State of Decay 2. Those are all first-party Xbox titles, so don’t expect to see any more of those on Valkyrie’s resume.

On the Sony side, Valkyrie Entertainment was involved in both God of War and God of War: Ragnarok, which is likely what brought them to papa PlayStation’s attention in the first place. Ragnarok is currently slated for a 2022 release date, and according to the director, you can expect some new combat and gameplay variety when it does. It’ll also support more than 20 languages through voice acting and subtitles.

Valkyrie is in good company at PlayStation Studios. Returnal developer Housemarque joined up during the summer, and the acquisition of Demon’s Souls remake developer Bluepoint Games was also mistakenly announced at the same time. That was officially announced a few months later, in September.