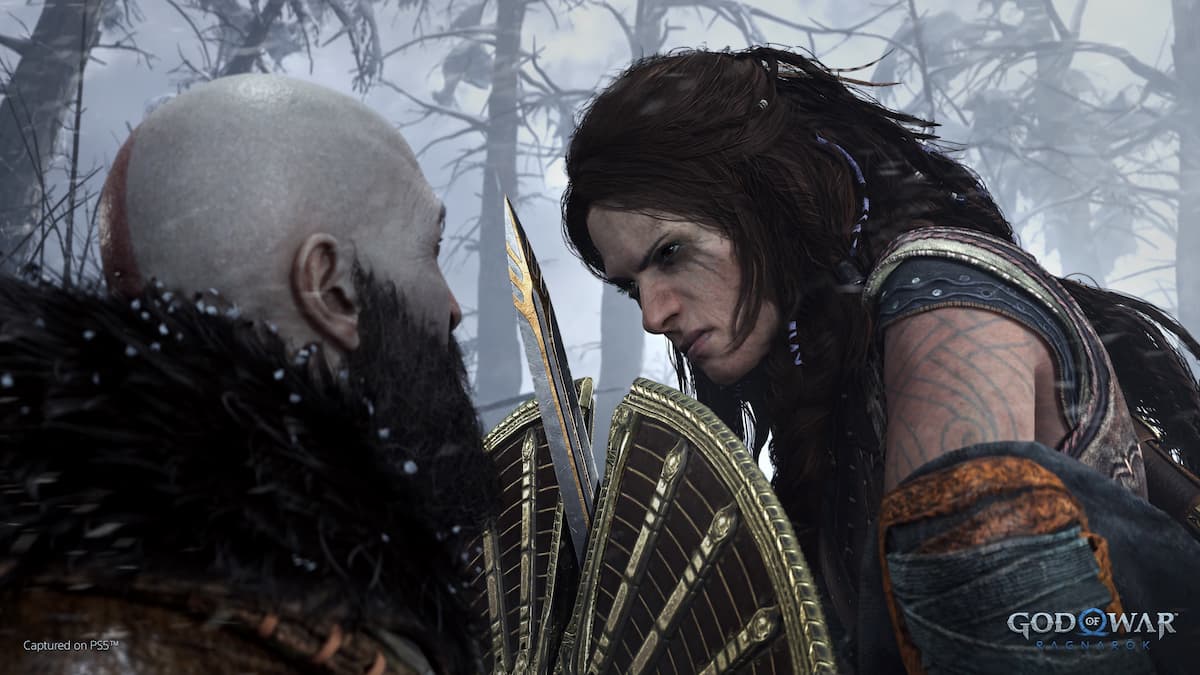 God of War Ragnarok is shaping up to be a great example of iterative design. In an interview with IGN, game director Eric Williams and producer Cory Barlog did a brief dive into Santa Monica Studio’s design philosophy for the latest adventure with Kratos and Atreus.

Reflecting on the path from God of War to God of War 2, Williams stated that “there was a method to both those games, taking the base and then saying, ‘You know what, let’s go deep on fan service. Let’s go big on variety, but not more just to have more — more that was appropriately structured.'”

The game’s debut trailer showcased some new techniques alongside the staples of combat from the 2018 God of War title. In the trailer, Kratos appears to now be able to grapple towards enemies above his central plane, revealing a new sense of vertical movement that wasn’t present in the last game. Williams stated that “variety for variety’s sake is not a thing at all [for us]. It’s there to serve what we’re trying to do.” The creatives go on to state that new additions like that weren’t added for the hell of it — there will be actual gameplay reasons that require the verticality.

It’s not just Kratos though, as Williams went on to say that “enemies also, can take advantage of that. So if you’re not paying attention, they’re going to take advantage as well.” The trailer revealed some new enemy types, as well as returning monstrosities — such as the flying Elf enemies — modified slightly by the arrival of Fimbulwinter.

Speaking of, Santa Monica Studio says that players will be able to finally access all nine realms — and previously visited realms won’t be the same as in the 2018 God of War — due to the arrival of the Ragnarok-heralding permafrost. You can dog-sled and shout “BOY!” with Kratos and Atreus in 2022 on the PlayStation 4 and PlayStation 5 consoles.