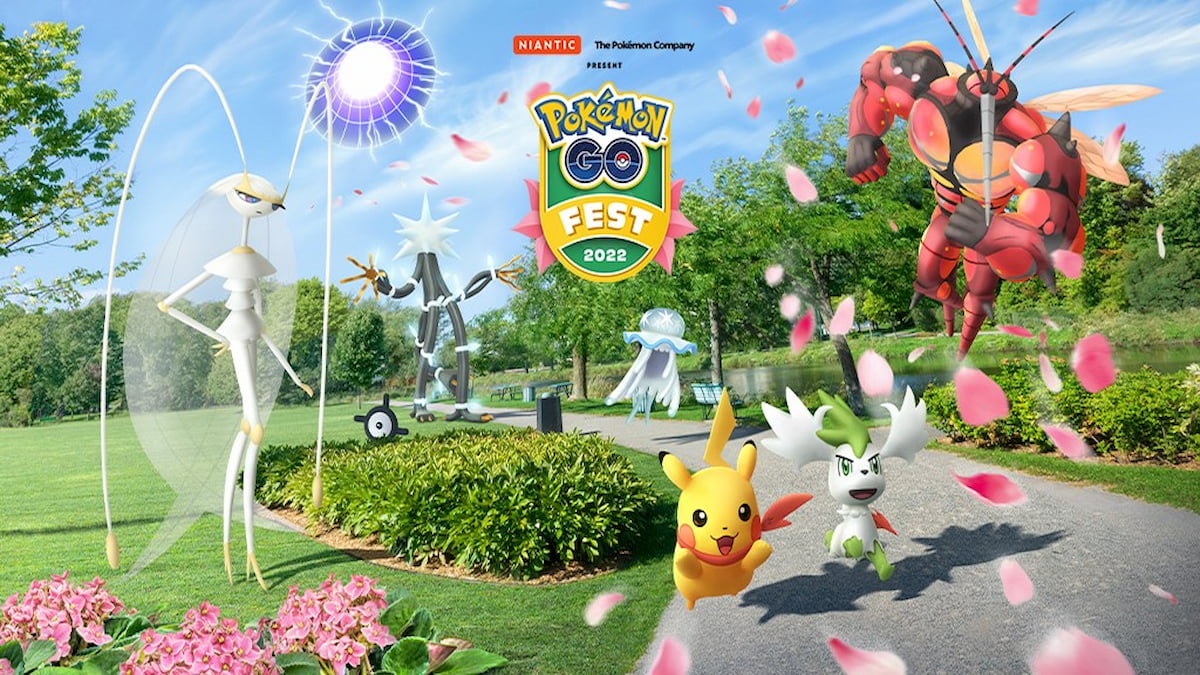 The Pokémon Go Fest: Finale event will be the final big event for the Season of Go. It will be happening on August 27, closing out the latest Pokémon Go season, giving players the chance to catch all four Ultra Beasts that have appeared in other events. Alongside these rare Pokémon will be several others players can catch in featured habitats throughout the event. Unlike other Pokémon Go Fest events, this one will happen for a single day.

The Ultra Beasts players can encounter include Pheromosa, Buzzwole, Xurkitree, and Nihilego. Of the four, Nihilego was the only one available worldwide, while the other three were featured in various Pokémon Go Fest in-person events. Now, all players have the chance to catch them during the day of the event, and they will be the focus of the various rotating habitats.

There will be four habitats during the Go Fest: Finale. There will be a Pheromosa, Buzzwole, Xurkitree, and Nihilego habitat, each with various Pokémon featured in them, while you can catch those Ultra Beasts in five-star raids. These unique habitats will also have increased chances for rare Pokémon to appear if you use incense, drawing Pokémon to your location. In addition, a shiny version of Munna will be available for the first time during this event.

There is a free and ticketed version for the Go Fest: Finale event. The free version will have all of the spawns and raids, but those who buy tickets receive a chance to catch shiny versions of Unown X and Unown N, nine free Daily Raid Passes, 5,000 bonus XP for completing in-person raids, increase incense timers, exclusive Special Research, and can change Sky Forme Shaymin to Land Forme Shaymin, or vice versa. There will be a free Special Research available to all players and a paid version.