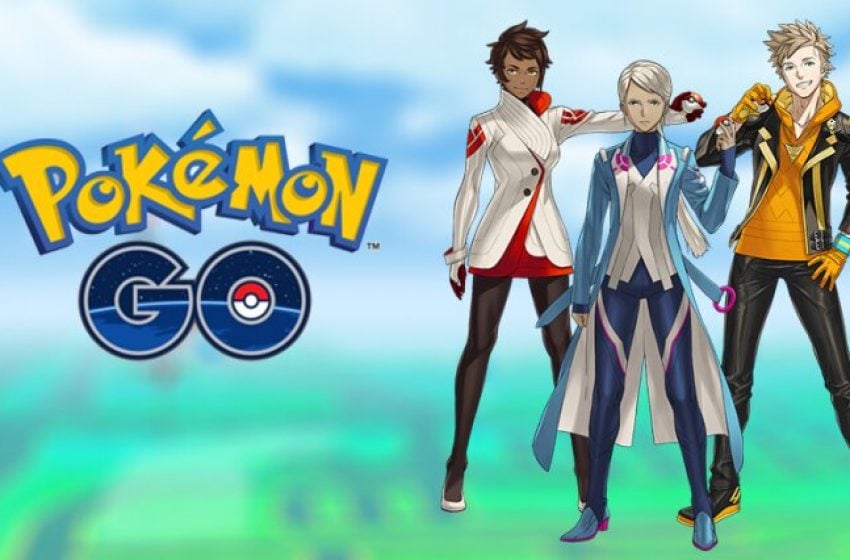 Thanks for your feedback on our experimental Legendary Raid Hours! In the month of June, greater numbers of Raid Battles featuring Legendary Pokémon will appear every Wednesday evening from 6:00 p.m. to 7:00 p.m. in your local time zone. https://t.co/pX0VB7aBjA pic.twitter.com/Kt9gX8WU6V

For one hour every Wednesday evening, Raid Battles with the currently featured Legendary Pokemon will be appearing in greater numbers on your in-game map. The start time will always be relative to your local time, so no need to worry about time zones for these Legendary Raids.

Once again, the Raids will occur as follows;

The new times will hopefully mean more people can take part in the Raids, and enjoy this fun Pokemon Go content.