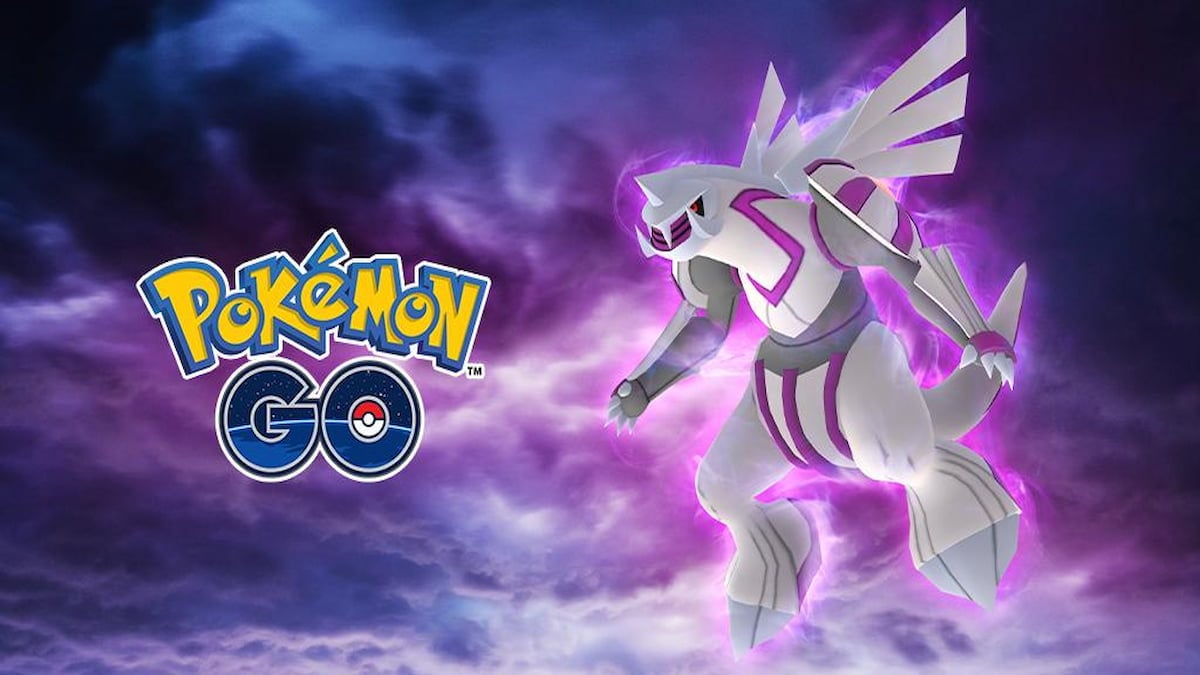 Pokémon Go is setting up a new Players’ Choice poll for trainers who will be taking part in the Battle League Season 9. The poll will decide which past cups should return for Season 9. The poll will start on Wednesday, October 20 at 3 PM PT, and it will then end the following Wednesday at October 27 at 3 PM PT. Trainers will be able to vote on the official Pokémon Go Twitter account.

The choices include the Little Cup, the Kanto Cup, the Retro Cup, and Element Cup. The Little Cup was originally from Season 5 of the Battle League, and the restrictions for that cup were that players can only use Pokémon with 500 CP or lower. The Little Cup also restricted players to only use un-evolved Pokémon.

The Halloween Cup is the current event going on in Pokémon Go. The Halloween Cup only allows Bug, Dark, Ghost, Fairy, or Poison-type Pokémon and the CP for the participating Pokémon cannot exceed 1,500. The Cup started on October 15 and it will last until November 2.