One of Team Go Rocket’s new leaders, Arlo, is revealed to have had a history with the leader of Team Valor.

Pokémon Go introduced Team Go Rocket earlier this year. Go Rocket is an evil organization based on Team Rocket from the mainline games. Go Rocket uses shadow Pokémon, which are corrupted Pokémon with a black aura. Players can battle Rocket grunts at grey PokéStops. Beating grunt rewards a player a Shadow Pokémon, which they can purify.

It was revealed that three mysterious people were joining Team Go Rocket. The names of the three new members are Sierra, Cliff, and Arlo. In Professor Willow’s Reports, there’s an entry that focuses on Cliff and Sierra. Today’s Willow’s Reports is about Arlo.

Arlo is one that looks like a young man with a black Team Rocket uniform with range streaks. He wears glasses, and part of his hair is dyed red. Of the three new Team Rocket Leaders, Arlo comes off the least imposing, yet the most sophisticated thanks to his glasses.

In the new report, Candela, leader of Team Valor, reveals that she knew Arlo before becoming a team leader. While telling Professor Willow her history with Arlo, they confront him with an army of Shadow Pokémon. Outnumber, they chose to retreat and decided to focus their attention on making the Rocket Radar prototype.

⚠️ Incoming Willow Report: A Valor recruit no more ⚠️ Candela has a heart-to-heart with Professor Willow after a surprise reunion with the Team GO Rocket Leader Arlo. How will this affect our headstrong leader of Team Valor? Find out: https://t.co/OeAGDLvMKN #TeamGORocket 🚀 pic.twitter.com/mN1JhrZfph 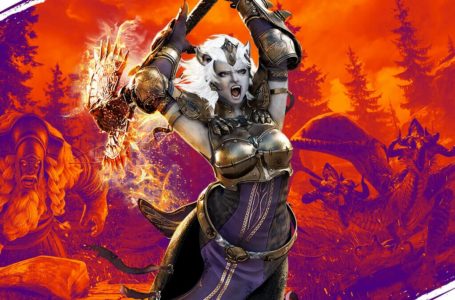 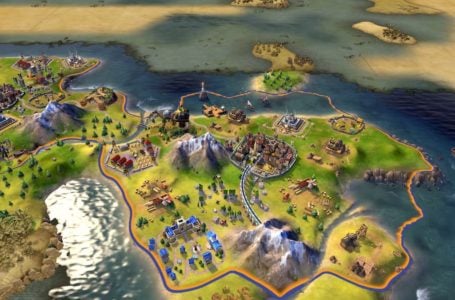 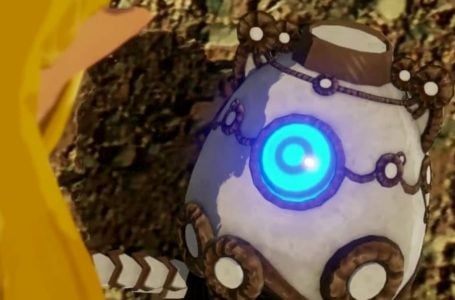 How to unlock Terrako in Hyrule Warriors: Age of Calamity

How to unlock the Secret Ending in Hyrule Warriors: Age of Calamity