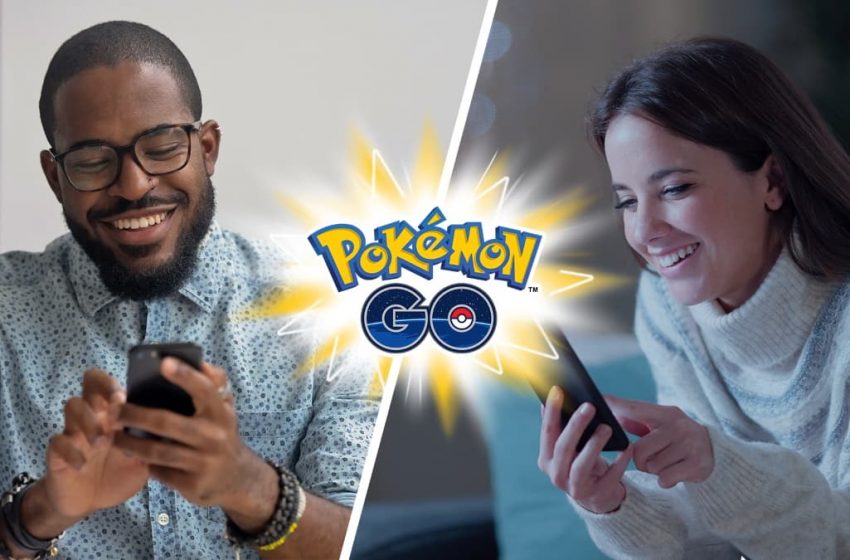 Initially, the next season of Pokémon Go’s competitive Battle League was set to start on May 1. However, after discovering a technical issue, developer Niantic is pushing the release of Season 2 until May 11 to work out the bug.

Because of this delay, those who participated in the first season of the Battle League won’t be able to receive their end of the season rewards until this point. Any rank rewards available for those who qualified, such as those who reached trainer rank 7 for their Elite Fast and Charged TMs, won’t receive them until the new release date.

Season 2 of the Battle League comes with handful of new rewards, such as trainers being able to encounter Stunfisk at trainer rank 4 as a random encounter, or Rufflet at rank 8 and above. Other rewards are remaining the same, like the Libre Pikachu encounter for trainers who hold rank 10 at the end of the season.

A new mode called the Premier Cup is also releasing in Season 2. The Premier Cup is a new game mode that releases alongside the Master League, with all of the same rules for players to bring out their most powerful Pokémon. However, the major difference is trainers are prohibited from using any legendary or mythical Pokémon in this game mode.

The following updates to popular Pokémon moves are also releasing when Season 2 arrives:

The Pokémon Go Battle League Season 2 arrives on May 11 and Season 3 starts on July 13. Here is the new schedule: