Nintendo’s next Pokemon game for mobile devices is Pokemon Masters, and it releases on Aug. 29, which is next Thursday. The information comes from the reliable team over at Serebii, who reported it. The title had this date initially on the mobile stores with developers saying this was subject to change. Now, it’s confirmed.

The battles in Pokemon Masters revolves around a three vs. three-match where players create customized teams of iconic trainers from all across the Pokemon franchise. When players capture notable player their iconic trainer used in the franchise, they’re going to have a Sync Pair, a new feature coming to the mobile game. Players who create Sync Pairs unlock a Pokemon’s Sync Moves, a specific list only that trainer and Pokemon combo can use. These moves make them more potent in a fight and stand out during the three vs. three battle.

Unlike Pokemon Go, Pokemon Masters is going to feature a story where players take their custom teams out and perform real-time battles against other trainers.

Pokemon Masters officially releases on Aug. 29 for Android and iOS smartphones. Check out the reveal trailer, below. 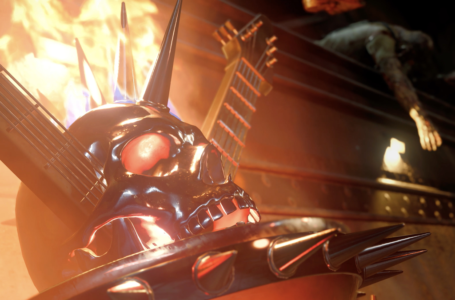 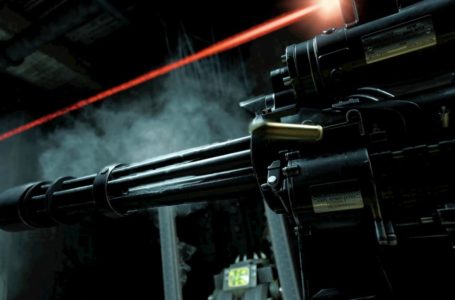