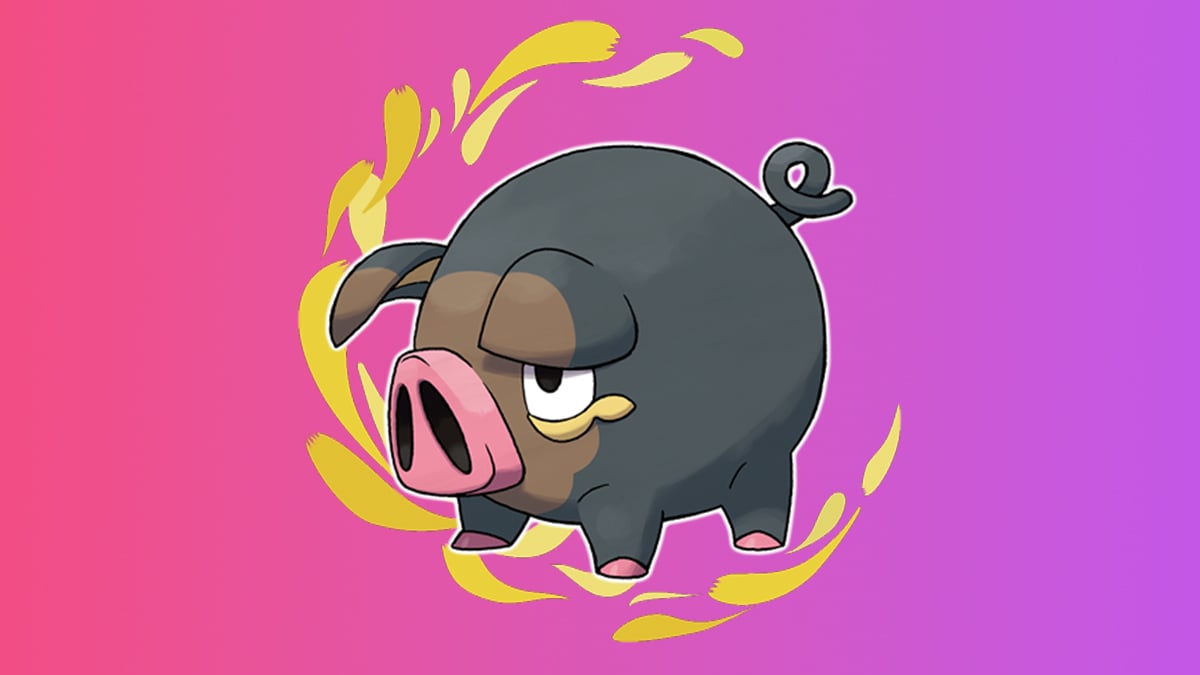 The latest Pokémon Scarlet and Violet trailer revealed a lot more of the game, including the two new professors and a handful of new adorable critters. But there’s a clear standout from the new trailer, and it’s an adorable little pig named Lechonk.

According to the Scarlet and Violet website, Lechonk is but a humble hog Pokémon. To the internet, it’s so much more. The meme potential of this chunky little piggy is off the charts, and a quick look at Twitter will bring several delightful examples.

First up is a tried-and-true Brooklyn 99 meme, where @siminiedoodles has replaced Officer Rosa Diaz’s new puppy with Lechonk. This one’s been repurposed a bunch of times, but the piggy Pokémon is certainly worthy of joining the club.

Hitting the rewind button, @RedHotHead_ went with the classic “friendship ended” meme to show her new love for Lechonk. Wooloo, the roly-poly lamb first introduced in Sword and Shield, has lost its best friend title.

@NezzFinesse shared her desire to pet and hold Lechonk as well. The hog is definitely not to scale in this one, but the sentiment is there. We should all cherish the Lechonk.

Lechonk has apparently turned some folks around on Scarlet and Violet too. @TheKimersonShow uses a cartoon to humorously show a newfound interest in the upcoming Pokémon games.

Finally, @drizzlingprince shared an unrelated video clip to joke about Lechonk catching a Pokéball and doing circus tricks instead of joining the team. We’ve seen stealth-catching elements at work in the new trailer, so it’s up to Game Freak if it wants to make this meme a reality.