At one point, it looked as if Super Smash Bros. Ultimate could become the biggest selling game for the Nintendo Switch. However, Pokémon Sword and Shield might have something to say about that.

Famitsu sales numbers for Japan ending the week of Jan. 19 have come in, and they show that, despite the games not being in the top spot anymore, Pokémon Sword and Shield are still doing remarkably well. They sold just over 55,000 units for the week, bringing their sales in that region to 3.312 million.

That number is enough to overcome a previous Nintendo favorite, Splatoon 2, which sold more than  3.288 million copies sold since its release 2 1/2 years ago. Now there’s just one target left in Pokémon’s sight: Super Smash Bros. Ultimate.

The fighting game has been a top 10 favorite since its release in late 2018, with 3.5 million units sold in Japan alone. It continues to perform well, but now Pokémon Sword and Shield could eclipse it to become the best-sellers for the system in that market.

Keep in mind this doesn’t take worldwide numbers into account. In November it was reported that the latest Smash Bros. became the biggest selling fighting game of all time with over 15.38 million units sold. Around that same time, Pokémon Sword and Shield had a huge launch, the biggest yet for the series, with more than 6 million units sold.

As the new expansions for Pokémon Sword and Shield are set to arrive this year, however, that could change. The popularity of the Expansion Pass, despite criticism from some fans, has been huge thus far, and it could line up even more sales of the core games. Smash isn’t about to back down either, as there’s already a second season of fighters planned, including a rumored debut of a former Sony mascot, Crash Bandicoot.

These next few months should lead to some spectacular sales numbers of these games. But one thing’s for sure—the Nintendo Switch’s place in the gaming market is going to get even bigger. And that’s not even accounting for what business Animal Crossing and other releases will bring in in the coming year. 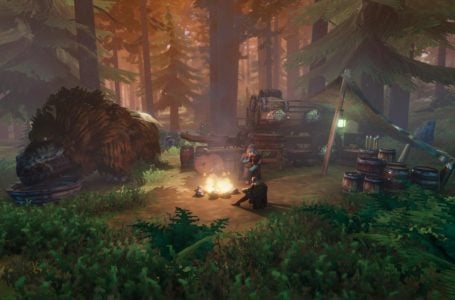 Valheim, once again, has sold another million copies 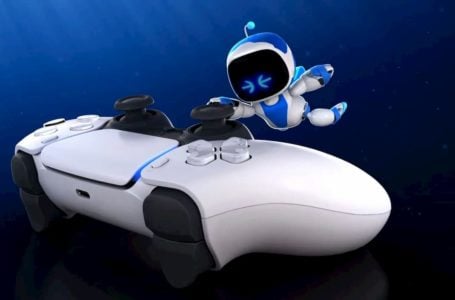 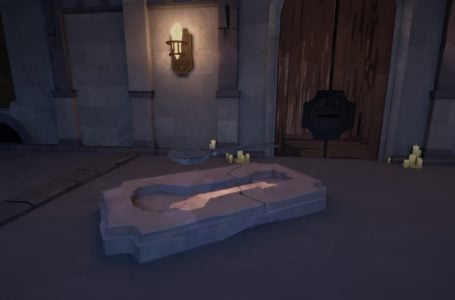