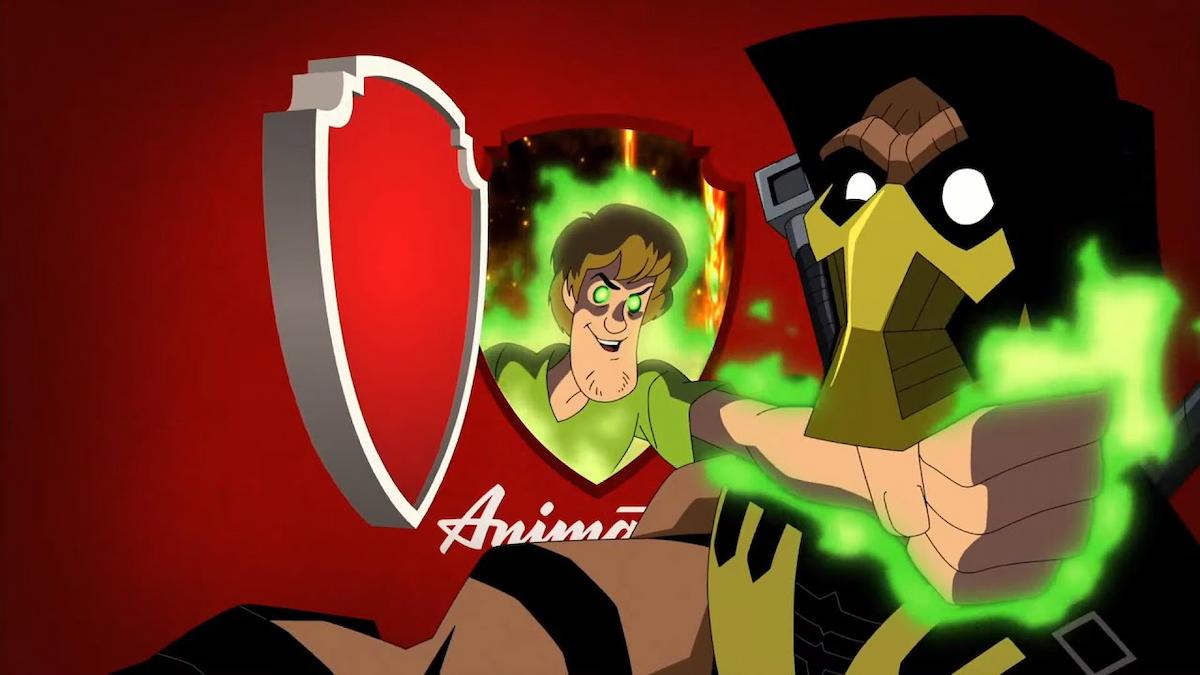 The game was previously leaked via Reddit, but no images were shared until Hungrybox’s post. Based on the leak on Reddit, the Warner Bros. fighting game was the company’s way to replicate the success of the Super Smash Bros. series. Based on the image shared by Hungrybox, the game will have a more cartoony aesthetic.

The image shows what appears to be an incomplete roster full of popular Warner Bros.-owned characters. The image shows the previous leaked Gandalf from Lord of the Rings, Batman, Tom and Jerry, and Shaggy from Scooby-Doo. Harley Quinn, Wonder Woman, Superman, Rick from Rick & Morty, Finn and Jake from Adventure Time, Steven Universe, and a brand new character will also join the roster. Hungrybox also claims in another tweet that the game will be free-to-play, have cross-play, and have full voice acting.

Hungrybox posted a video about the leaked image, but it was quickly blocked by Warner Bros. Entertainment. Hungrybox says that the video block makes his claims a “hard confirm.” However, without an official announcement or additional evidence, it’s questionable if the image is 100% real. It’s best to take the leaks with a pinch of salt at this time.