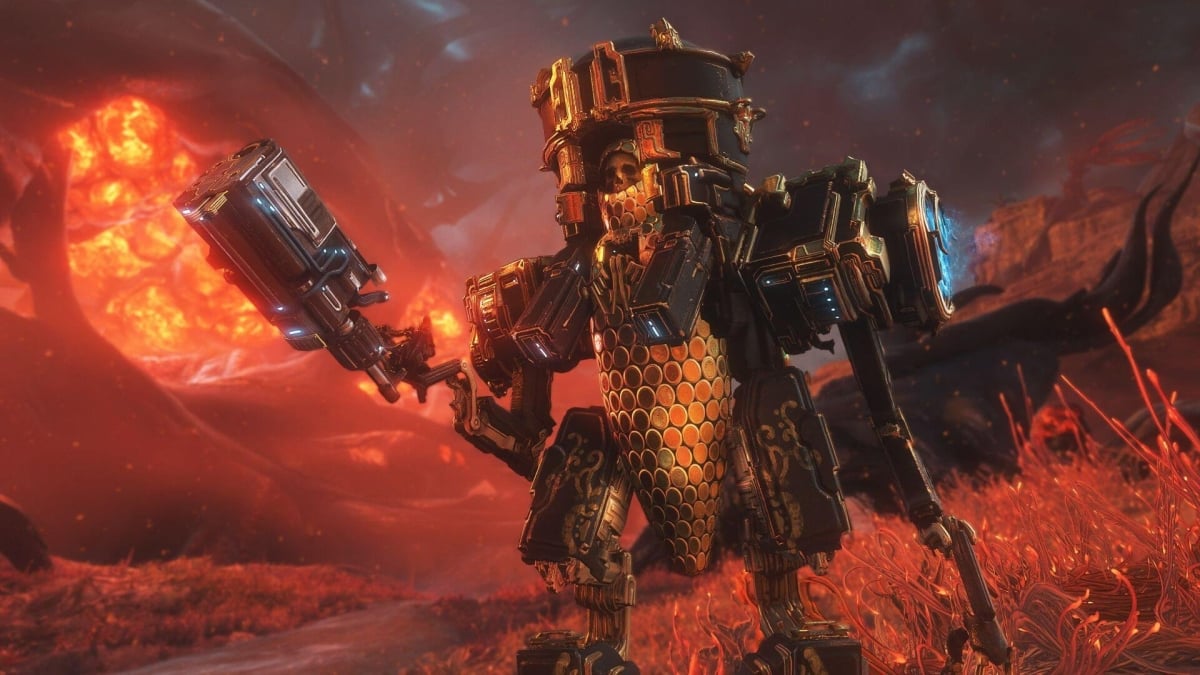 The free-to-play market is beyond over-saturation: there are literally thousands of free online games to play, and that fact alone should tell you that most of them are not exactly great or made with any care. There are many factors that separate the fun games from the trash heap, but with online games, the main things you are looking for are longevity — in the form of continuous content updates — and a strong playerbase. We sorted through the empty lobby simulators and plucked out 10 of the best free online games you can play right now. Whether you’re interested in MMOs, fighting games, battle royales, or anything else, there’s bound to be a game on the list below for you and your friends to kick back with and enjoy.

Albion is a relatively new MMORPG that has already carved out a substantial playerbase for itself with one simple trick: being a good game. Albion Online has many of the social features, PvP elements, and PvE elements of other classic MMOs, packed in its own aesthetic and fantasy world.

Albion Online gets regular updates, including new game features and content, and it has a lot to offer to newcomers. As far as MMORPGs go, this is one of the most accessible, and the most free — you can enjoy it without spending any money.

Apex Legends was the biggest gaming surprise of 2019 and no longer needs any introduction. To this day, it remains one of the top battle royales on the market, and likely the favorite one for people who played Titanfall. Season 7: Ascension introduced a flesh pile of features and improvements to Apex Legends, including a new map and legend, new social features in the form of Clubs, and a new way to move around with the Trident vehicle. It also marks the seventh season in a row of this being the only battle royale without a solo mode, but that’s another story.

Brawlhalla is a cartoon-style fighting game that you can play alone or with up to eight friends in custom matches. It features a lot of unlockable content and unique game modes. There is an adorable variety of characters to select from — in fact, its cartoony aesthetic is what most separates Brawlhalla from other games in the genre.

Destiny 2 is a competitive and cooperative looter shooter with some MMO elements. That’s only some of what it is, however. It’s also a grandiose space opera, spanning a massive and ever-expanding universe, populated mostly by people who spend their entire lives without taking their cool helmets off.

Fans of Warframe, The Division, the original Destiny, or the tragically underperforming Anthem will find lots to sink their teeth into the Destiny 2. The game has an incredibly rich library of PvE content to play through, and if you don’t like winning without somebody’s feelings getting hurt in the process, there is also the Crucible, the competitive PvP mode.

Fortnite is alive and killing it in 2020. Epic Games is constantly adding new weapons, items, vehicles, cosmetics, and game modes into the game to keep players right in the middle of their seats. Fortnite’s PvE mode, Creative mode, and battle royale make it an experience that has something for basically everyone. At this point, Fortnite is more than just a game — it’s a hangout spot that will always keep you entertained.

If you happen to be a fan of Dungeons and Dragons, then there’s no doubt you’ll love Neverwinter, which is an action adventure MMO based on D&D. Neverwinter is one of the few ways to experience the authentic D&D setting in a mainstream 2020 game, and fans of the original games and casual MMORPG players both have things to discover in it. Its wealth of content is best enjoyed with a group.

Paladins has existed in Overwatch’s shadow basically its entire life, but the game always deserved its own spotlight. This hero shooter with MOBA elements has a massive roster of playable characters, three distinct game modes, and suffers from none of the balance issues of Overwatch. Thanks to its robust system of customization options, picks and bans round, and in-match economy, all of Paladins’ champions are viable in competitive play, and the game’s meta doesn’t stagnate under a handful of dominant heroes and plays.

The freshest entry on this list, Rogue Company launched this year and it provides a new take on the tactical shooter genre. Or rather, it takes things from many other games — a third-person perspective, loadouts, and abilities similar to those in Rainbow Six Siege, the game modes of CS:GO, and other genre staples — and mixes them together into its own, highly enjoyable thing. The game’s overall vibe screams cheesy 1990s action movies, and it delivers that same degree of over-the-top, acrobatic, explosive action.

Smite is the premier — and to date, the only successful — third-person MOBA. Pitting together deities and mythic figures from many different cultures and religions, Smite has them duke it out across a variety of multi-lane maps. Aside from using a third-person perspective and having a more action-brawler feel to it, Smite plays like a regular MOBA, and it is highly competitive.

Warframe is a science fiction co-op shooter that has plenty of open world and story missions. While often compared to Destiny 2, Warframe has its own highly original setting and story, which is intricate to the point of being confusing at time. Whether you care about the lore or not, the game has tons to offer.

You — and the friends you rope in with you — embody Frames, future-ancient warriors wrapped in bioarmor. Each frame has different abilities that can benefit your team as a whole, or you alone. Teamplay is a big part of the game, however, as Warframe’s main mode is PvE-centric and highly repeatable. Warframe has a massive amount of customization and playable content, and now is as good a time to dive into it as ever.

What is a prenup in BitLife, and how does it work?