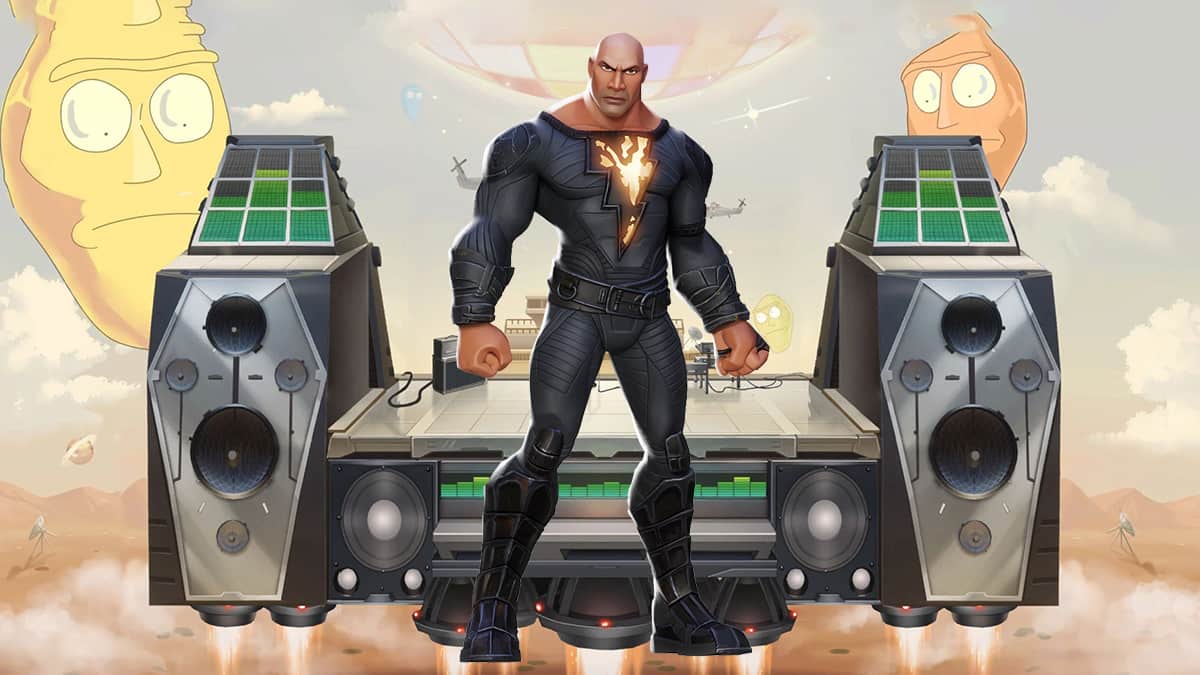 Black Adam was added to the fighting game MultiVersus in November shortly after the release of the Black Adam movie. The character was well-received and fans were wondering when The Rock’s Black Adam would be added into the game as a skin. Speculation increased when developer, Player First, released an icon with Black Adam flying through the sky with his face extremely close to the camera, a reference to a scene in the film. His being added to the game would make sense given the film’s release though there was no official word on when or if the skin would ever make its way over. The chances seemed less likely given the movie failed at the box office and received poor to mediocre reviews.

Related: The best perks for Black Adam in MultiVersus

This legendary skin for Black Adam was released alongside the Festiversus, a winter-themed event where players can get holiday skins for characters like Batman, Superman, Anya Stark, and more. Also released in this update was a brand new map, the Throne Room from Game of Thrones.

The “Man in Black” skin costs 2,000 Gleamium. Gleamium can only be obtained with real-world money and 2,200 Gleamium costs $19.99. It should be noted that the skin costs more than any of the holiday skins, which range from 800 to 1,500 Gleamium. So you can get more bang for your buck by purchasing the exclusive holiday skins. If you’re a die-hard fan of the anti-hero and liked the Black Adam film, then this skin is definitely worth the asking price.