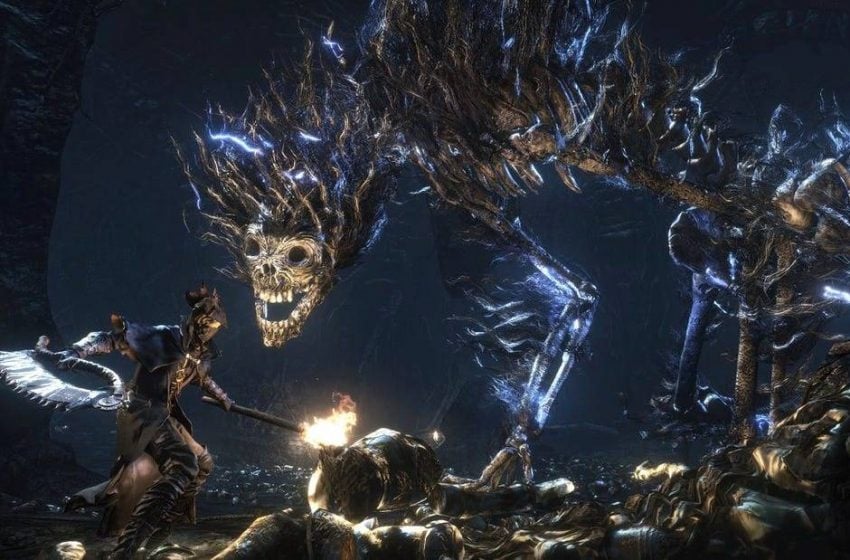 March 2018 PlayStation Plus free games line-up have been announced and it is nowhere close to what we predicted a few days ago. However, the line-up is indeed the best we have seen since the inception of the Instant Game Collection promotion. From Software’s Bloodborne and Insomniac Games’ Ratchet & Clank is the PS Plus Free PS4 Games for the month of March 2018.

Sony says in the official PlayStation Blog: “To complement those two top-tier titles, you’ll also get two games apiece for PS Vita and PS3. With those included the final line-up looks like this:”

All the above mention games are going to be available for download starting from March 6 via PlayStation Store. What does this mean? You still have few more days to go to try out last month’s free PS Plus Games (February 2018). Sony is offering the following games for free of cost since February 2018. Hurry up because the following games won’t be available for free after starting from March 6.