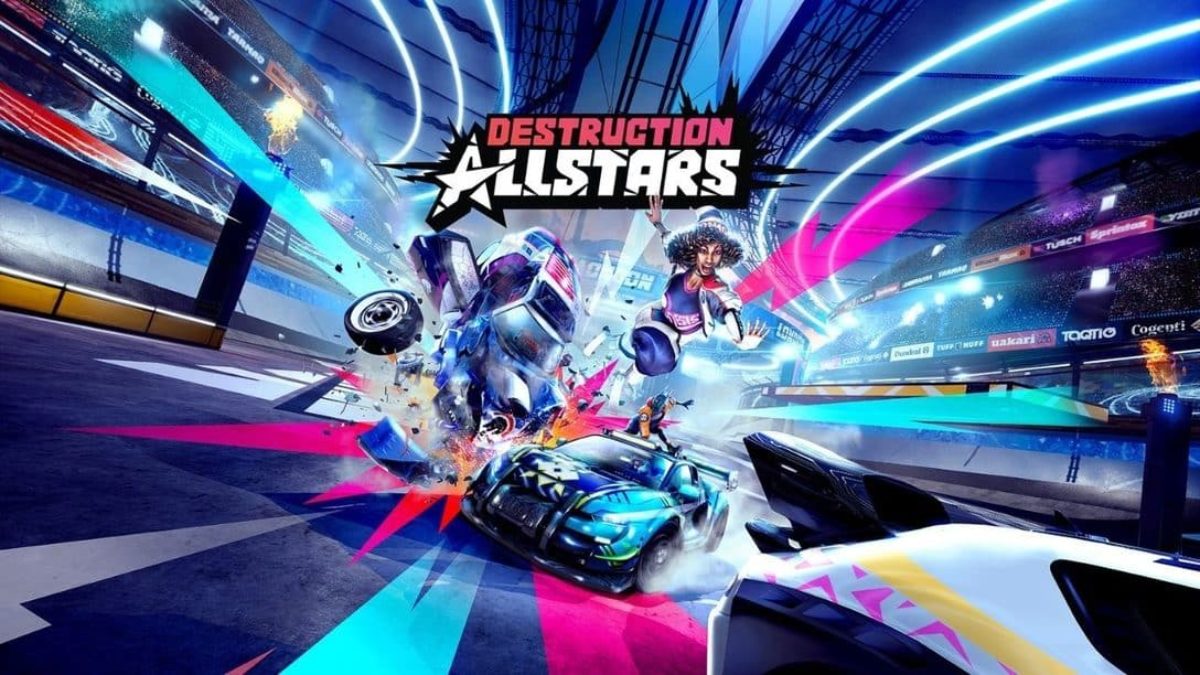 After being turned into an eventual PS Plus monthly giveaway a few months ago, car deathmatch title Destruction AllStars is officially coming to PS5 on February 2. Developed by Lucid Games, Destruction AllStars is the offline and online vehicular combat arena experience that was first set to be a launch title for the next-gen console. Now, it will come at no cost for anyone with PS Plus until April 5.

To celebrate the announcement, Sony has also given the title its own 7-minute State of Play video, highlighting its various heroes and modes.

Although it isn’t a PS Plus exclusive, there is no word on if the game will remain at its originally intended $70 price tag for those without the service. Destruction AllStars is joined by Control: Ultimate Edition, which will include its PS5 upgrade, and PS4’s Concrete Genie in next month’s PS Plus lineup.