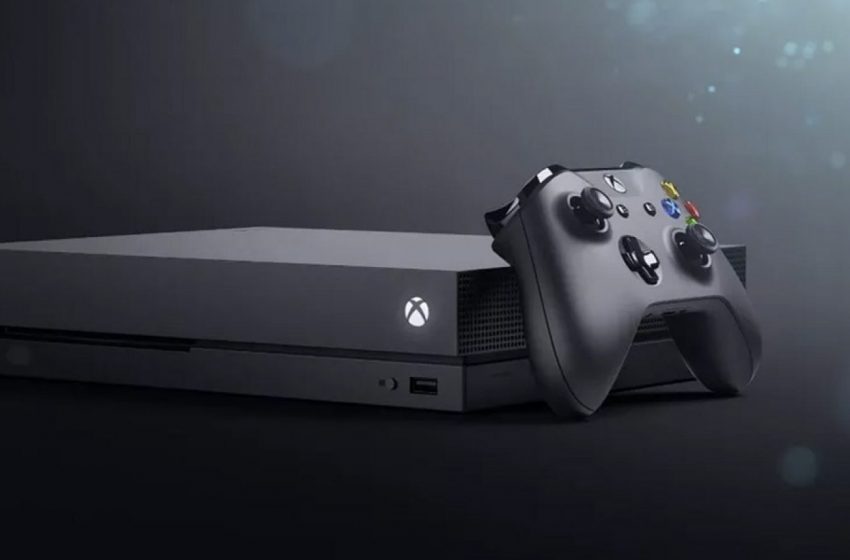 According to a new rumor, PS5 and Xbox Scarlett are dropping in 2020 and are going to be more powerful than Google Stadia.

Schreier claims he’s always been convinced that the next-gen would be kicking in 2020, and that you should not expect leaks on that anytime soon.

That’s why development kits have not been shipped yet, and only few key members at high profile studios have knowledge about what those consoles will be like as of now.

On top of that, he says that the only thing certain today is that both Sony and Microsoft are aiming higher than Google Stadia in terms of power.

This means that PS5 and Xbox Scarlett will be more powerful than 10.7 teraflops when they release next year.

He also acknowledges that Microsoft is indeed working on multiple Xbox Scarlett models, as rumored in the past.

“And, despite all the rumors about devkits being out (usually from rumormongers who are wrong more often than not), the number of people briefed on next-gen is still very limited. Even within companies like, say, DICE, there’ll be a small team of engineers who now have a rough idea of specs, and everyone else will know when they need to know. Not a lot of devs are disclosed on next-gen right now.”

On top of that, “Don’t expect much in the way of substantial leakage just yet. The only thing to know for sure is that both Sony and Microsoft are aiming higher than that “10.7 teraflops” number that Google threw out last week. (And, as has been reported, Microsoft’s got a few things in the works.).”

This look rather reliable since the source is Jason Schreier, who we have a lot of faith on, even though it’s still very early days.

We’ll report more as more pops up on the net.