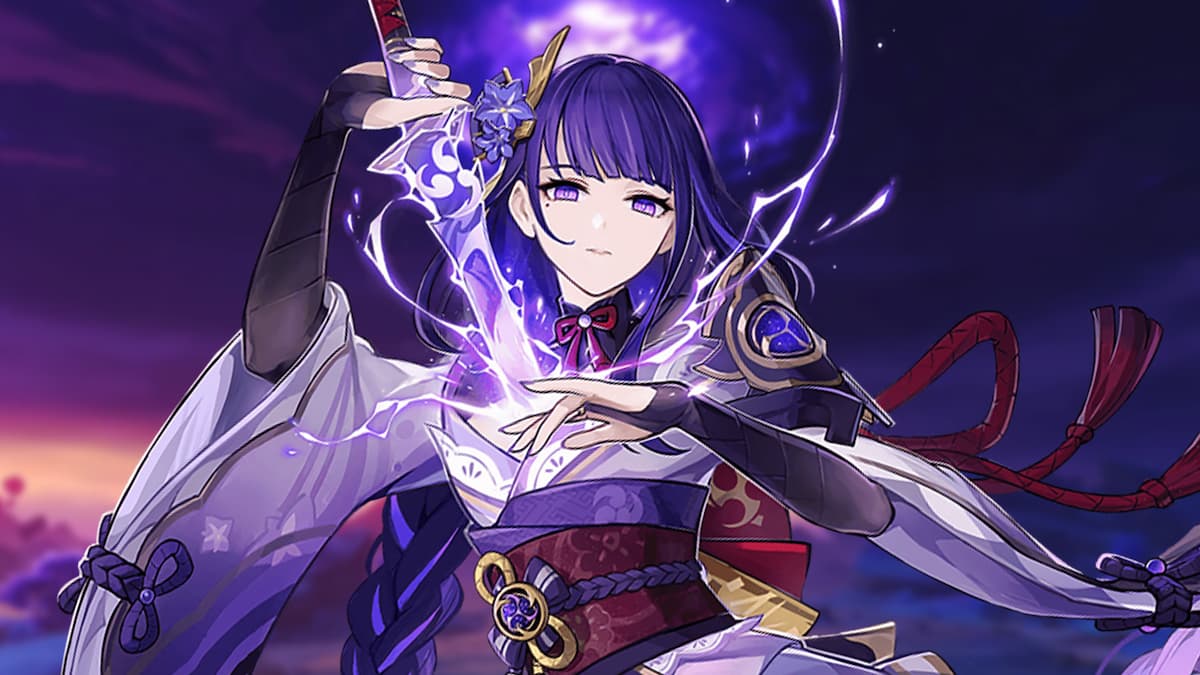 Inazuma royalty is making a triumphant return. By the decree of these two highly influential characters, both in lore and in terms of gameplay strength, Raiden Shogun and Kamisato Ayato are making a return as the second Character Event Wish banner in Version 3.3. These two characters were up in arms with each other during the Inazuma Archon Quest, and they’ll once again be fighting for your Primogems once their banners drop in a few days.

Raiden Shogun is the Electro Archon, and like every Archon, is one of the strongest characters in the game. As a 5-star Polearm user, Raiden Shogun will dish out an immense amount of damage while also providing your team with some much-needed energy recharge. She can work in a large number of teams, both as a support unit or a hypercarry, and she’s a great fit for any account that wants to reenact the Vision Hunt Decree.

These 5-star characters will be joined by three 4-star characters who will drop more often. These characters are Rosaria, Sayu, and Kuki Shinobu. Kuki Shinobu is a dedicated Electro support character and enables Raiden Shogun to become more of a carry, making her a pretty good pick if you plan on chasing that build path. Rosaria is a sub-DPS Cryo unit that enables different reaction teams such as Freeze or Melt. Finally, Sayu is a mediocre Anemo healer who is pretty much a discount Jean.

The Raiden Shogun and Kamisato Ayato Character Event Wish banner will drop on December 27. Be sure to get all the Primogems you need before they arrive.