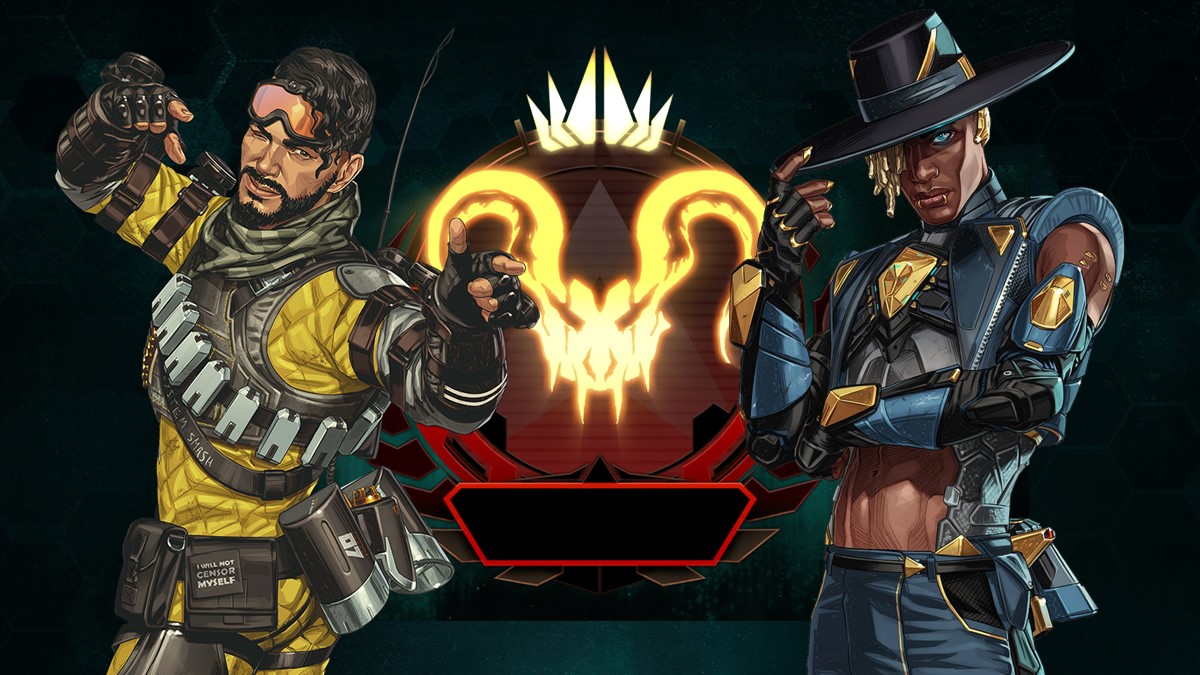 Server stability has been an ongoing issue for Apex Legends ever since the Evolution Collection Event launched on September 14. There have been multiple times over the past few days that the developers have put out some hot fixes hoping to improve stability and combat the connectivity issues.

There has definitely been improvement since the event launch, but things are still rather unstable. Respawn has confirmed that players are currently getting disconnect errors at three times the rate players normally would. All of this said, there is a fix coming, and the developers know this is also affecting Ranked Leagues, and they won’t let the current Ranked Split end this way.

The Ranked Split for Season 10 has officially been delayed by one week to September 28 (formerly September 21) to make up for the server issues. This will give players more time to grind for the rank they desire once the servers are fixed. As for the fix itself, a full server stability fix should be going live on Wednesday September 22 in a new patch.

Once this fix goes live, it is supposedly going to get the Apex Legends servers back to the point they were at before all of the connectivity problems began. As of now, the Evolution Collection Event will still end on September 28, with no extension.