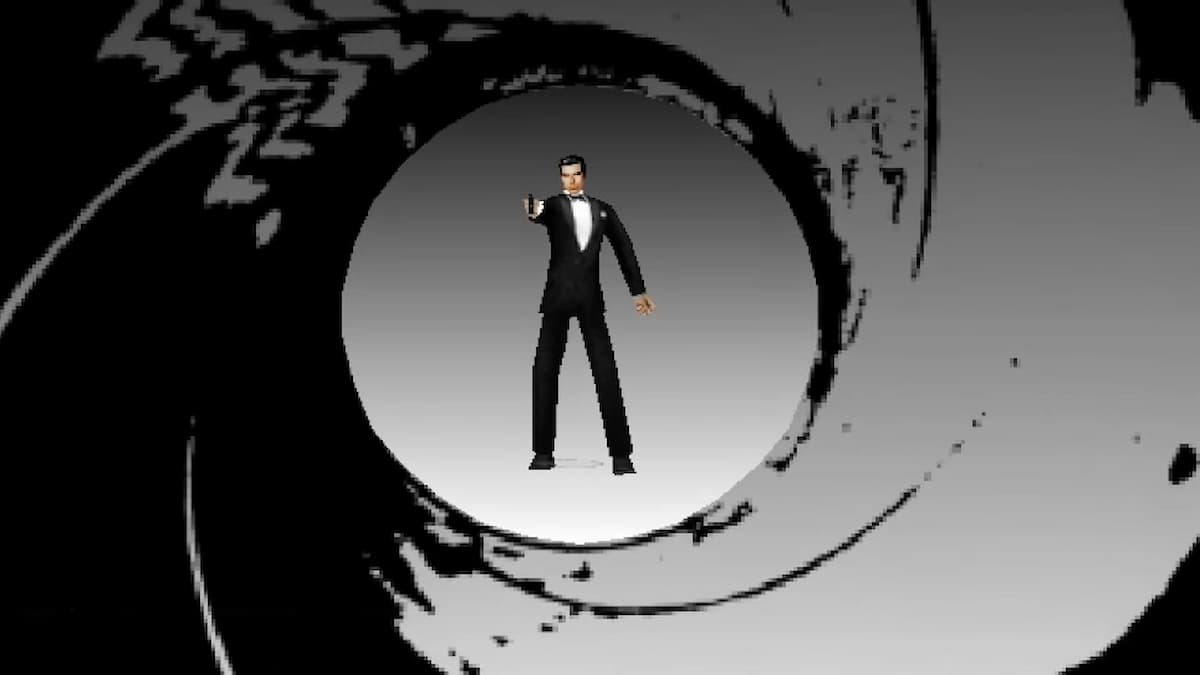 One of the best games on the Nintendo 64 will soon be making its long-awaited return, as GoldenEye 007 is coming to Nintendo Switch and Xbox systems on January 27. This version of GoldenEye 007 will be the first time it has ever received a port, including on Nintendo systems, since its original ’97 release.

Related: Xbox and Bethesda will have a direct this month, but won’t have the game you want the most

Nintendo and Microsoft announced in 2022 that a remastered version of GoldenEye 007 was on the way, but with no release date given. Many fans expected the release date to be revealed during the Xbox & Bethesda Developer Direct, but Nintendo beat them to the punch with a trailer on its official YouTube channel. This promo video has confirmed that the Nintendo Switch version of GoldenEye 007 has online multiplayer and widescreen support, with a notable bump in frame rate during busier moments.

After Nintendo had made its announcement, the official Rare YouTube channel followed up with its own trailer, confirming that GoldenEye 007 was coming to Xbox Game Pass on the same day. The Xbox version of GoldenEye 007 is a recreated and enhanced version of the original game, but it has one notable downside: it lacks an online multiplayer mode. The only multiplayer content in the Xbox version is the four-player split-screen mode.

The Switch version of GoldenEye 007 is tied to a subscription service, as it can only be played as part of the Nintendo Switch Online Expansion Pack. In contrast, the Xbox version will be available on Xbox Game Pass, but the trailer ends with the Rare Replay logo, suggesting that it will be added to that collection in the future.

GoldenEye 007 is the game that is credited with popularizing multiplayer first-person shooters on consoles, and the fact that it hasn’t received any ports has allowed it to retain some of its mystique. These new enhanced versions of the game might have ironed out some of the technical flaws, but it will still be the same experience at its core. Let’s see if GoldenEye 007 still holds up to those who remember playing it with their friends on the N64.