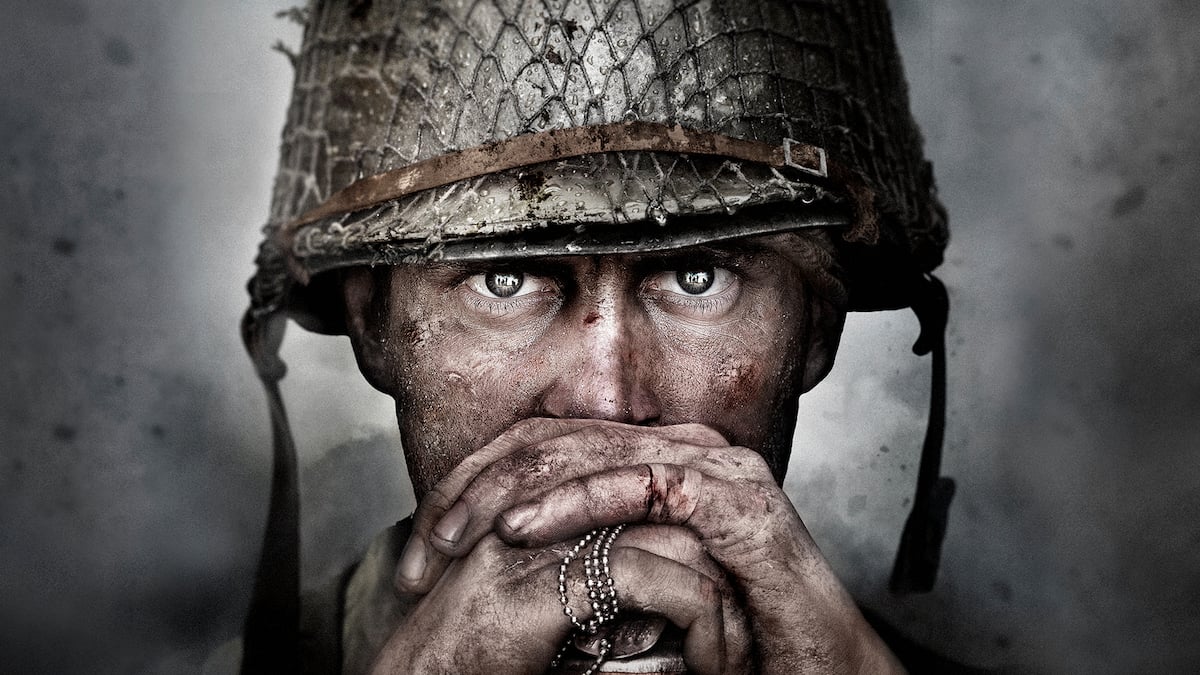 According to the report, Call of Duty: Vanguard, which is being developed by Sledgehammer Games, will take the Call of Duty franchise back to World War II. The game’s plot will center around both the European and Pacific theaters of war from the Allied perspective. The game will feature all the staples of a modern Call of Duty title, including a campaign, multiplayer, and zombies mode.

Call of Duty: Vanguard is reportedly on track to release this upcoming November for both current and last-gen consoles, as well as on PC. Vanguard should also be a return to form somewhat for Sledgehammer Games. The developer has a long history with the Call of Duty franchise, including 2017’s Call of Duty: WWII.