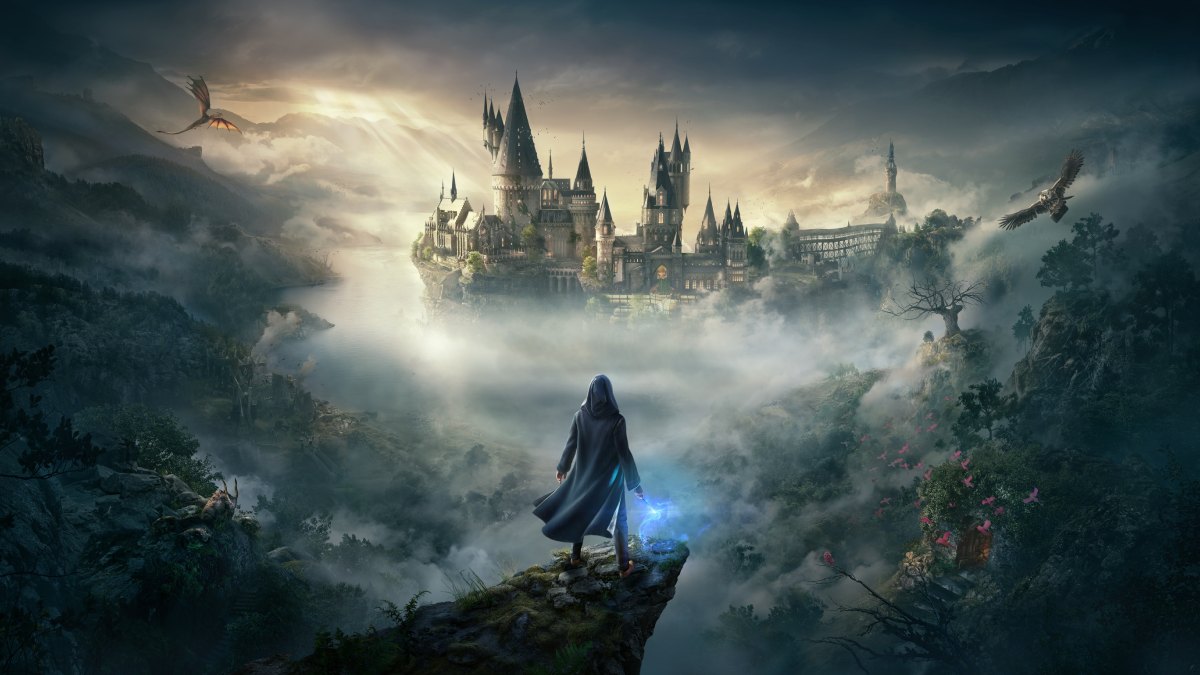 Resetera, one of the games industry’s most prominent public forums, has made the decision to ban all discussions on the upcoming game Hogwarts Legacy. This ban comes after the website’s decision to previously ban further threads about future news or promotional material, leaving only a single thread for any discussion.

Hogwarts Legacy has been no stranger to controversy. Of course, Harry Potter author JK Rowling has been a nearly continuous source of that controversy due to her transphobic worldview. However, the game has also had other issues, including a problem where players who canceled their pre-orders weren’t given a refund. All of this — though it’s mainly Rowling’s views — led to Resetera’s decision.

The general manager of the forum, going by the username B-Dubs, said that the team “kept coming back to the simple fact that Rowling is not only a bigot but is actively pushing, in her position as a wealthy and famous individual, for legislation that will hurt trans people.” B-Dubs went on to say that all of their discussions only led them to one point — an expanded ban on the game.

While JK Rowling has had no hand in developing Hogwarts Legacy, it seems very likely that the game will be popular. That will then probably drive people to explore the world of Harry Potter further, so she will profit from the game’s release. For example, after two episodes of The Last of Us TV show released, sales of the games exploded, proving that one type of media can benefit another. Hogwarts Legacy makes Harry Potter relevant again, pushing people to buy her books, watch her movies, and create new fans of her world.

Rowling commentary on trans issues hasn’t just a single isolated incident. One stop at her Twitter page shows anyone that she has some deep-rooted opinions that she shares at every turn.