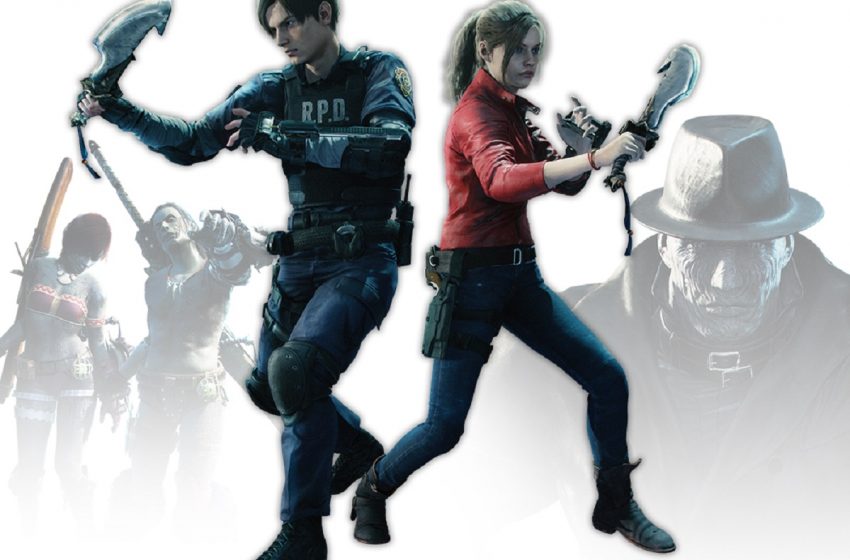 Monster Hunter World: Iceborne’s spookiest—and silliest—crossover is finally coming to PC. This month, the Resident Evil crossover that console players got last year is making its way to the game’s PC version.

Capcom announced the crossover today with a video showing off some of its best features. Just like in the console version, Monster Hunter World PC players can run into zombies, Resident Evil 2 stars Claire and Leon, and even the unstoppable Mr. X. To unlock the new gear, players will have to take on Blackveil Vaal Hazak, a terrifying variant of an already tough Elder Dragon. During the fight, players have a chance of getting turned into zombies, which causes them to shuffle and stumble around but also grants health regeneration.

Completing the event quest will let players unlock the ability to turn themselves into zombies at will (though without the health regeneration ability), craft pendants inspired by Resident Evil 2, gain new room decorations, and create Claire and Leon armor sets.

The most exciting reward, though, is probably the Tyrant costume, which turns your Handler into the friendliest Mr. X you’ve ever seen. As Capcom’s new video shows, the Tyrant costume changes nothing except the Handler’s clothes, meaning they’re just as cheerful as ever, despite looking like a giant, trenchcoat-wearing menace.

Related: Geralt of Rivia is now playable in Resident Evil 2, thanks to a mod

The Resident Evil crossover doesn’t have an exact release date yet; Capcom just says that it will be out sometime in February. Like previous crossovers and updates, that puts it several months behind the console version of the event, but that schedule is set to change soon. Capcom recently announced that starting in April, the console and PC versions will sync up, with new patches coming to all platforms simultaneously.

That also means it will be a packed couple of months for Monster Hunter World PC players as the games rushes to catch up to its console counterpart. The game is receiving a big update this month, including the raging Rajang to hunt, followed by another major update in March and April. For the first simultaneous update, scheduled for May, Capcom teases that a fan-favorite monster will be making its way to Monster Hunter World: Iceborne.