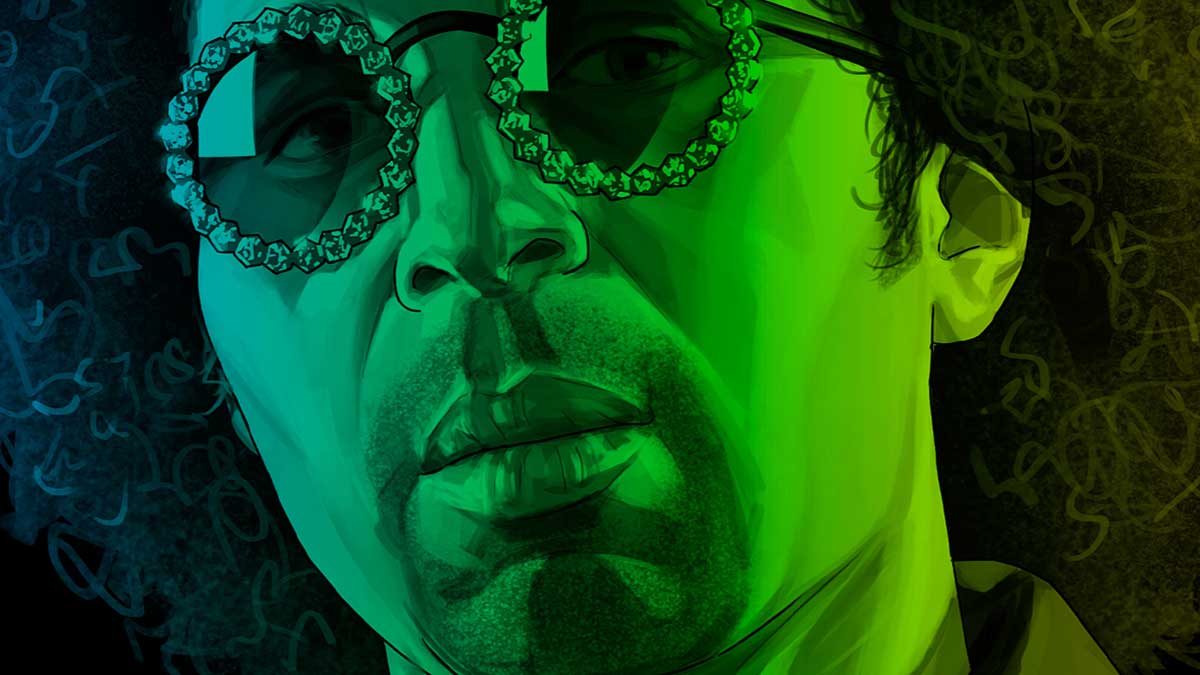 Rockstar Games has announced that it will be giving all GTA Online players GTA$250,000 today. Players don’t need to do anything special. The money will be added to their accounts at some point today and will be available to spend on whatever they want.

The last update to break this record was the Diamond Casino and Resort update. As with this update, player numbers haven’t been shared, but the update added loads of new content and a brand new location to explore and engage with. Los Santos Tuners added more cars, races, and an entirely new sub-culture of society to get involved with, car enthusiasts.

With the update having been out less than a week, this weekend will be the real show for just how many players hop into GTA Online to try out the new content. Rockstar Games is drip-feeding the new vehicles promised in the leadup to the update’s launch, so dedicated players will want to collect as many of them as possible this week before anything else comes along to clog up their to-do lists next week.