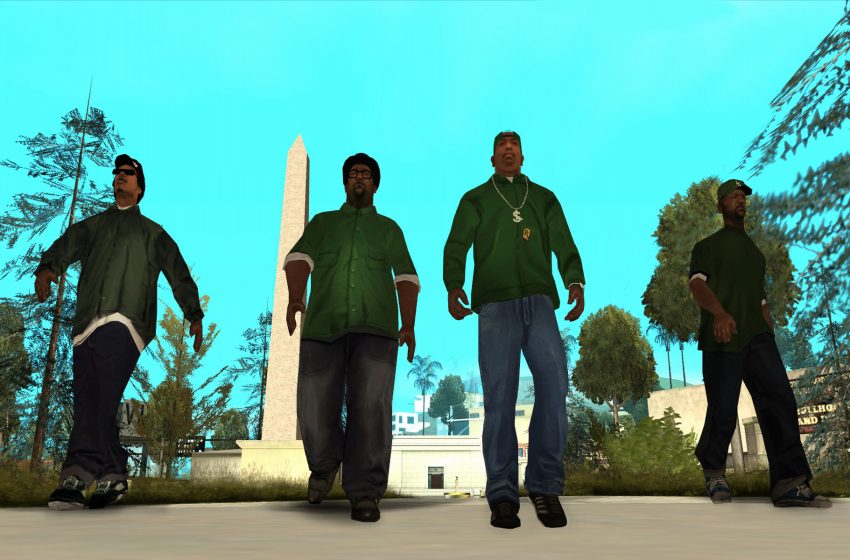 A lot of people have been wishing for remasters of some of the most beloved games in the Grand Theft Auto series, and they finally got their wish. Now it seems that the monkey’s paw has curled its finger. Rockstar has announced that it is removing previous versions of Grand Theft Auto 3, Vice City, and San Andreas from digital storefronts.

The company explains that after the official announcement of the Grand Theft Auto: The Trilogy — Definitive Edition on October 8, all previously released versions and bundles of the games will be removed from console and PC retailers as of October 11. However, players who have already purchased these games will still be able to redownload and play them no matter the platform.

This is a big issue for the PC versions specifically, as the games have a significant modding community that’s been active for years. The mods range from visual enhancements and performance tweaks to adding entirely new custom features and content, like adding the option to play Vice City in first-person or giving CJ access to the Gravity Gun from the Half Life series in San Andreas. It’s a shame that players won’t have access to these versions anymore, as a lot of hard work and dedication from the fanbase will be lost to those looking to try the original games on the PC.

Grand Theft Auto: The Trilogy — Definitive Edition has no current release date, but will be coming to all major consoles and the Rockstar Games Launcher.