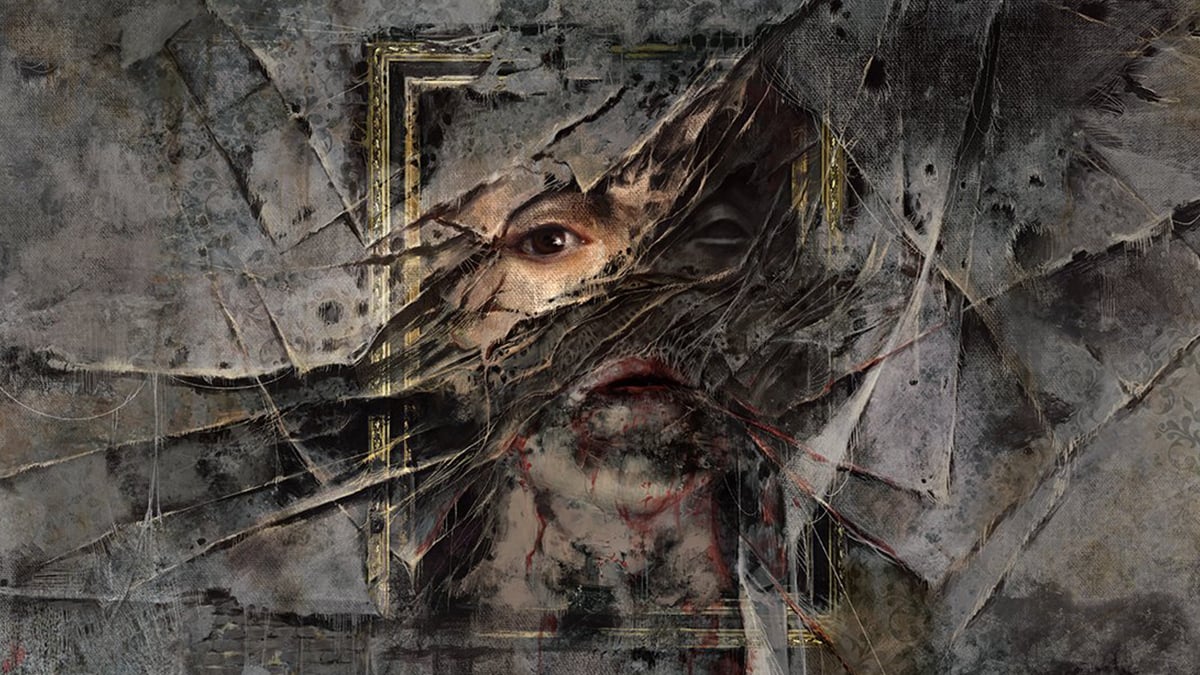 It’s hard to separate Layers of Fear developer Bloober Team from the Silent Hill name at this point. Rumors about new Silent Hill games from Konami have been swirling for a while now, and thanks to a strategic partnership with Bloober Team, that studio is now assumed to be working on the franchise. No matter what Bloober Team teases, there are Silent Hill-related comments. It just happened again.

“Reach beneath the surface and uncover the source of your fears” reads a new tweet from the developer. The text was accompanied by the image of a torn-up painting and wall, implying a new game in the Layers of Fear series. Based on the wording of the tweet, some responses expect it to be a prequel. Still, other responders seem let down that this doesn’t seem to be a Silent Hill tease — it came directly from the Layers of Fear account, after all.

Understandably, there are lots of folks looking for definitive answers about the Silent Hill situation. Bloober Team CEO Piotr Babieno has been very coy about the studio’s potential involvement, seemingly biding his time until an official announcement is made. There’s plenty of opportunity for a potential reveal in the near future: Summer Game Fest, the Xbox and Bethesda Game Showcase, and many other video game industry events are kicking off within the next few days. Any one of them could be home to Silent Hill news, though this Layers of Fear tease will likely be elaborated upon first.

Official reveal or not, we have already caught a glimpse of an upcoming Silent Hill project. Alleged details and screenshots were shared online, instigating a DMCA takedown notice from Konami. While that course of action makes total sense from a legal standpoint, it also seems to have verified the contents of the leak. The alleged screenshots showed some pretty bizarre settings and characters.