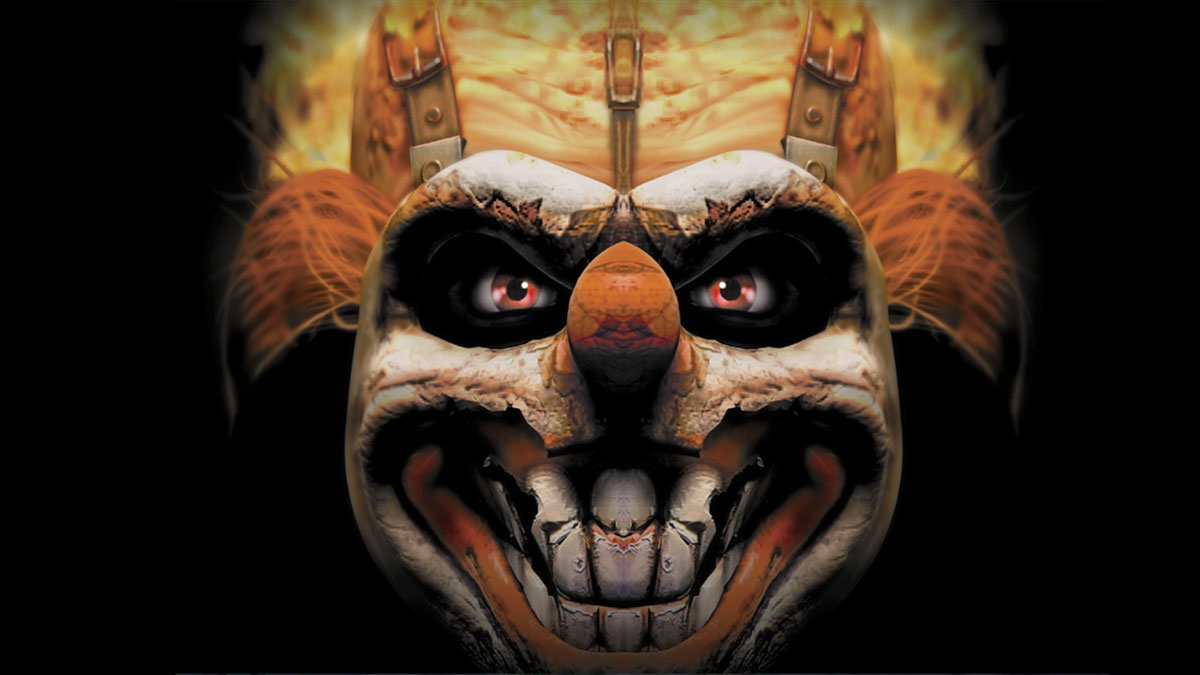 The saga of the rumored Twisted Metal reboot continues to get, well, twisted. Back in September, Destruction AllStars developer Lucid Games was believed to be working on a Twisted Metal title for PlayStation 5. However, just this week, Lucid was reportedly taken off of that project. That’s where this next chapter begins.

VGC followed up its previous report with a new one, stating that “Firesprite is the developer which has taken over the Twister Metal Project.” If Lucid was indeed taken off the game, then PlayStation certainly needs another studio to grab the baton and keep developing it. The hand-off is a bit strange though. VGC points out that the two studios are practically neighbors, being found “barely 15 minutes from each other in Liverpool, UK.” What’s more, staff from Lucid Games have apparently moved over to Firesprite, including Matt Southern, who switched studios but retained the “Game Director” title. It remains to be seen how this will all shake out.

We do know of at least one game that Firesprite is for sure under development. Horizon Call of the Mountain was revealed alongside the first details of the PlayStation VR 2. Firesprite was just acquired in September of last year, and papa Sony has already been putting it to work on some major projects.