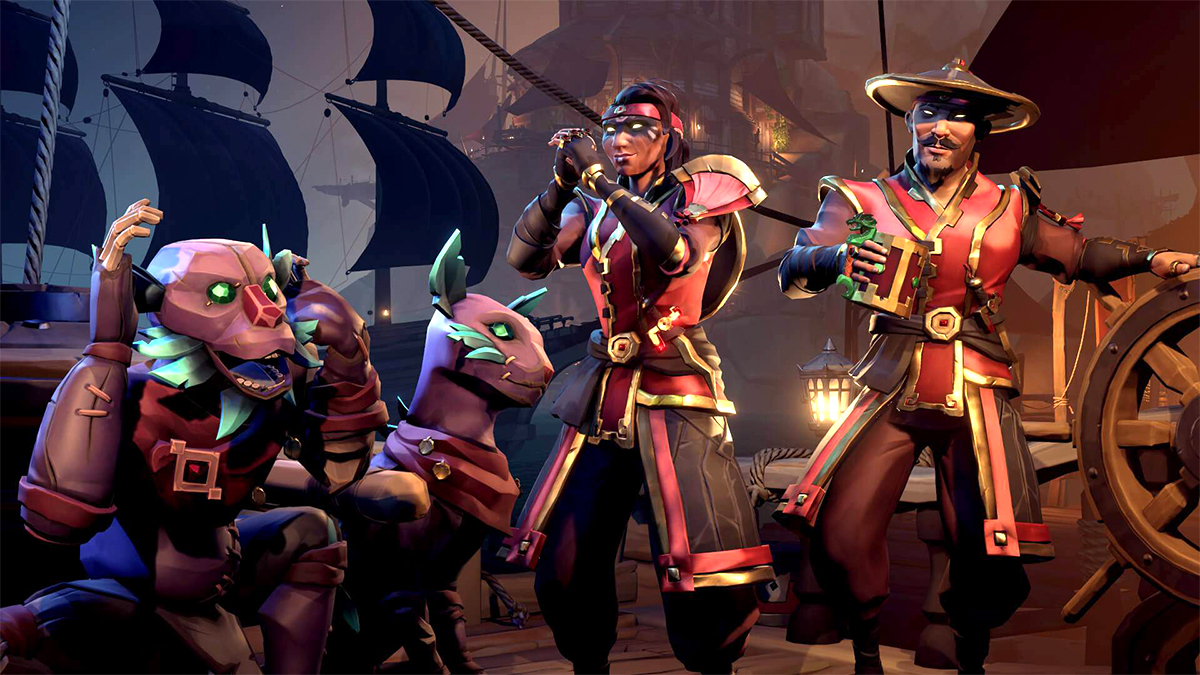 Sea of Thieves first went out to sea back in March 2018, and Rare’s pirate game has seen a lot of new content and growth since its launch. About three and a half years later, it’s passed a massive milestone: more than 25 million players.

As announced on the Xbox website, Sea of Thieves has seen an influx of players since seasonal content was introduced at the beginning of 2021. The addition of Captain Jack Sparrow and the Pirate’s Life expansion certainly helped too. To commemorate the 25 million player mark, the game is now offering a horde of free gold.

Simply log into the game between now and October 26 at 10 AM ET / 7 AM PT / 3 PM BST, and you’ll receive 25,000 gold and 25 doubloons — that’s quite the freebie. On top of that, you could win a whopping 25 million gold during this time. Anyone who turns in treasure to a trading company before the deadline on October 26 is automatically entered, and one lucky player will receive the shiny gold reward.

That’s not the only special thing happening now either. In celebration of Halloween, Sea of Thieves’ Fury of the Damned event is in full swing. Special repeatable challenges and rewards are available during the event, which is running until November 4.